Immersed in the diplomacy process, delegates serve as the representatives of their assigned country to discuss and provide solutions to pressing world issues. From human rights to nuclear disarmament, Model UN is an in-depth experience in networking, foreign policy, negotiation, public speaking, problem-solving and so much more.

In 2015 the team expanded to 11 members. That group too traveled to the New York City conference, where they represented the People’s Democratic Republic of Korea (North Korea). In addition to bringing home their second Honorable Delegation title, five out of six Western committees won Outstanding Position Paper awards. These awards underscored the hard work and preparation of the six months leading up to the conference.

Eight delegates continued the team’s winning streak in 2016, bringing home a Distinguished Delegation award through their representation of the small African country of Malawi. This success can be contributed to the interdisciplinary membership: students from five different majors participated in the conference.

This year was no different, as the team worked tirelessly to prepare and compete. Their awards speak to the team’s performance at the conference, but also to the tremendous amount of work they put in beforehand.

“If I had to describe this experience in one word it would have to be exciting. I would even get excited to go and meet with Allie to sit in a library room for four hours at night to do our research,” said Warren Knutson, a Junior with Business Administration and Politics & Government majors.

This year, despite Struble being over 6,000 miles away from the team on her sabbatical in Bulgaria during the Spring semester, the team continued to meet on a weekly basis to research, write their papers, practices speeches and hold mock-committee practice sessions. Through intense preparation, delegates learned critical-thinking, policy analysis, public speaking and many other useful skills that they put to the test at the conference.

“Joining this program really hones in on your research skills. I’ve never researched for a paper more than I’ve done here. Trying to make an argument based on the country that you represent is a good skill to come out of this with,” said returning delegate, Scott Doyle, a senior Economics major.

Students returned to campus with a newfound confidence and skill set that they could not have gained inside of the classroom.

“I would have to say this is an invaluable experience, no matter what major a student holds, with regard to developing their research, critical reading, editing, writing, public speaking, group working, collaborative and networking skills. In a word, all skills that are extremely useful when pursuing a career and ones I do not see any student enrolled in university develop all at the same time in any other activity they may be involved in the classroom,” Struble said.

It is not only the delegates that benefit, but Western as a whole. Model UN is a unique opportunity for students to expand their professional network and gain exposure on an international level.

“I think that now more than ever, in this time that we live in, coming together with people from 110 different countries and being able to meet people that are different from you is something that society needs today. If people were exposed to others from different countries, who speak all of these languages, who have all of these different lifestyles, we’d be more accepting of those who are different from us. I think more people should do something like this,” said Erin Norton, a Masters of Environmental Management student.

View a video of their experience here. 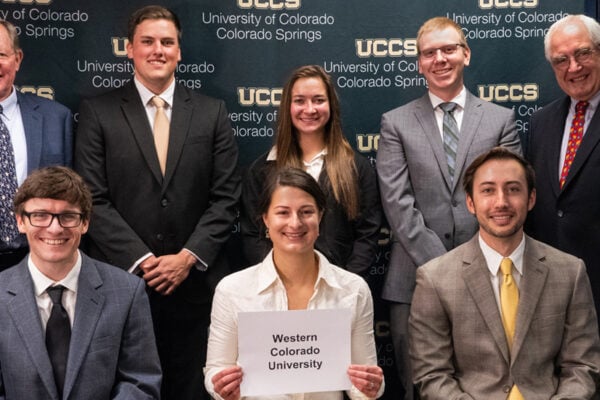 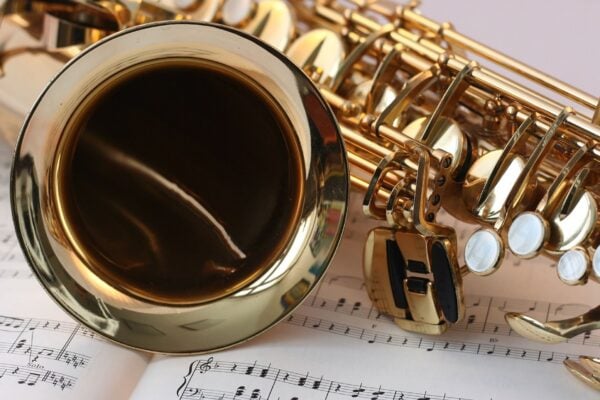