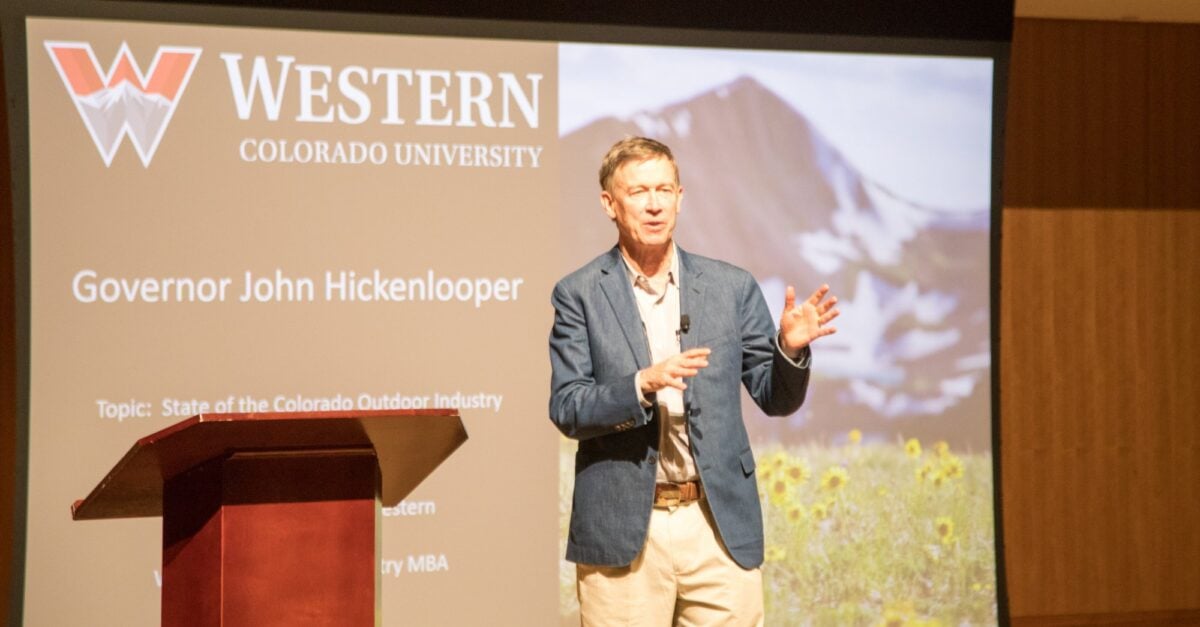 Hickenlooper noted the uniqueness and potential for growth of Western’s new program—a two-year, online program with an MBA core as well as specialized tracks for either the product or service side of the industry. He also announced $5,000 in program scholarships funded by the Colorado Outdoor Recreation Industry Office.

“I think this program at Western is going to be critical. It’s the first outdoor recreation MBA in the country … in education, you don’t get to see that very often,” Hickenlooper said.

The governor also spoke about the overall economic impact of outdoor recreation—specifically citing the 350,000 jobs, $4 billion in wages and salaries and $994 million in tax revenue tied either directly or indirectly to the industry.

In addition to economic impact, Hickenlooper commented on the importance of non-partisan political advocacy and the new Confluence Accords—an inter-state alliance between outdoor recreation offices.

“If you think about [the way that] this industry really beginning to have [a] voice about how we get cleaner air and cleaner water and protect our public lands … it becomes pretty exciting,” Hickenlooper said, referring to the Confluence Accord’s shared values, which eight states agreed upon.

“When an industry gets to stand up for itself and [participants] fight for what they care about and believe in, people are attracted to it, and it grows … it gets stronger,” he said.

“Where else does [this program] belong, except at Western?” Hickenlooper asked. “This MBA is going to allow students to pursue [outdoor industry] directions. It’s going to allow them to enter an industry that I think really is going to be in rapid growth.” 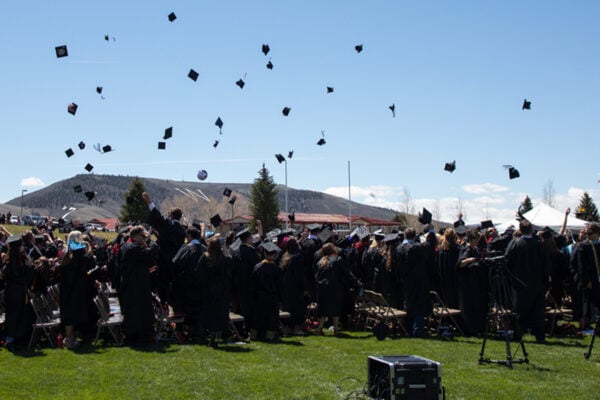 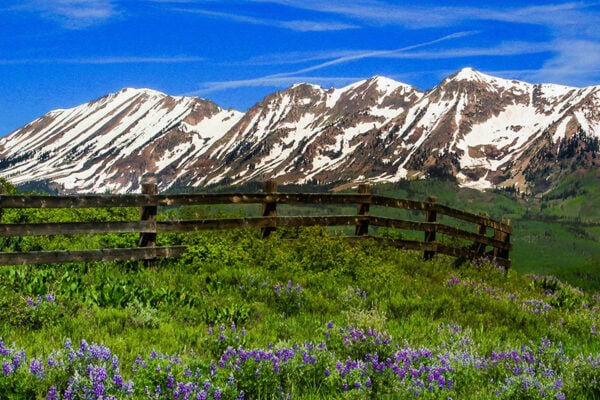