For Dr. John Hausdoerffer, the second time’s the charm.

On Sept. 13, Hausdoerffer, who serves as Dean of the School of Environment and Sustainability at Western, walked into an imposing United Nations building in Rome. After metal detectors and a security check, he passed by a marble statue of a cherub crying next to a dead child–a stark reminder that this was the headquarters of the U.N.’s Food and Agriculture organization (FAO) and that its mission, “fiat panis” or “let there be bread,” was to end hunger worldwide.

Almost two years ago, Hausdoerffer had entered the same building alone and for the first time to connect with advocates for mountain communities around the globe. But the second trip in September of this year was different: he had six graduate students in tow, as well as the company of Western faculty member Dr. Abel Chavez and tens of thousands of dollars to support mountain-based master’s degree projects back at Western.

Two hours later, the students, Hausdoerffer and Chavez, who is Western’s Dean of Graduate Studies, exited the building with a clearly defined role at the FAO–assisting the U.N. Mountain Partnership in implementing and documenting ways that mountain communities can become more sustainable in the face of urbanization, development and, above all, climate change. The meeting was documented in an article published on the FAO website.

“The U.N. Mountain Partnership asked us to create models, to gather important data and to find stories to inspire people,” Hausdoerffer said while giving a recap of the trip at Western on Sept. 24.

The students who accompanied Hausdoerffer and Chavez on the trip have set out to do just that. Gillian Steininger, a Master’s in Environmental Management (MEM) first-year, is building on a sister city relationship that the City of Gunnison established with Majkhali, India in 2018 to create a model for similar collaborations around the world. Meanwhile, second-year MEM student Jason Macmillan is a partner in two climate change mitigation ventures, a brick company using coal mine methane and a non-profit deploying second-hand solar panels. Aubrey Schoff and Cassidy Cichowicz, both MEM second-year students, are gathering data about what defines mountain communities and what determines their sustainability. Valeda Scribner, an MEM first-year, is creating a phone app to track the environmental impacts of mountain citizens. And Sam Liebl, an MEM second-year, is working with Crested Butte filmmaker Jake Burchmore to tell the stories of people in Gunnison and in the highlands of Panama to show how similar steps are being taken thousands of miles apart to address climate change. Watch Burchmore’s film “Mountain Resiliency” here.

These students collaborate through the Mountain Resilience Corps, an organization founded by 2019 MEM graduate Ethan White and funded by Arjun Gupta, a Silicon Valley-based entrepreneur and philanthropist. White accompanied Hausdoerffer, Chavez and the students on their trip to Europe. Gupta is a former U.N. Mountain Partnership ambassador, and his gift to Western supports each of the Mountain Resilience Corps members with a $10,000 fellowship.

Meanwhile, Western’s School of Environment and Sustainability has joined forces with Telluride Institute and the Aspen International Mountain Foundation to form a coalition that aims to implement the U.N.’s Sustainable Development Goals across North America, Central America and the Caribbean. Aspen International Mountain Foundation is the chair for this region at the steering committee of U.N. Mountain Partnership.

“During our meeting in Rome I realized how much the U.N. Mountain Partnership wants to be our liaison and our connection to the rest of the world, which is huge,” said student Cichowicz. We have this incredible platform at the United Nations FAO that really wants to bridge the connection between Western and global organizations and universities. That is so exciting for those of us who want to do things in other parts of the world, especially in mountains.” 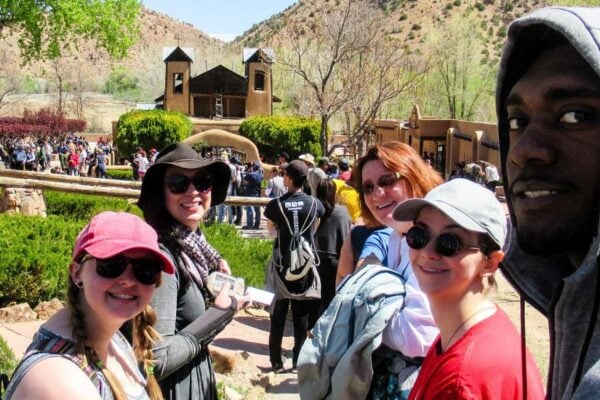 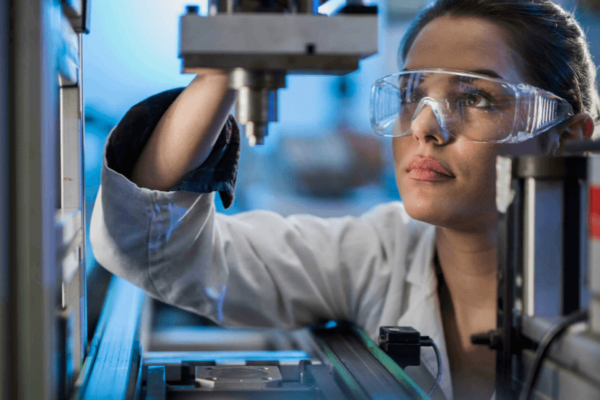 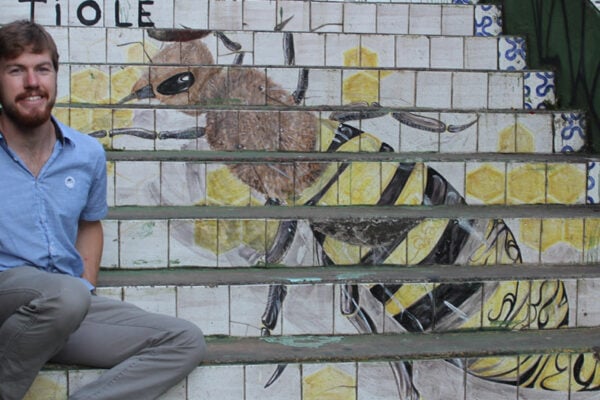