Six students in Western’s Honors Program traveled to London in May to participate in the immersive course London: City as Text. The two-week-long class was led by Honors Program Director Kelsey Bennett, Ph.D., and Nicole Becwar, a Technical Services Librarian and Archivist at Western’s Leslie J. Savage Library.

The goal of the course was two-pronged, designed to teach students the how to conduct original research while encouraging curious exploration in a culture different from their own.

To prepare for their excursion abroad, students took a 1-credit course before the trip where Bennett and Becwar instructed students on various investigative methods, including how to work with primary source material and artifacts.

“For students new to primary research, we wanted to emphasize learning the process of research over the product that resulted from it,” Bennett said.

Students had the freedom to choose any research topic that interested them, so long as it had a connection to London and could be studied at the British Library or National Archives (UK). This interdisciplinary flexibility allowed students to dive into whatever subject they found most interesting.

For one student that meant exploring the economic impact of the bubonic plague on 17th century London; for another it involved a deep dive into the relationship that “Frankenstein” author Mary Shelley had with her publishers. In the latter instance, the student was able to access actual correspondence from the famed author, allowing for a deeper understanding of the perspective she wrote from.

This is what courses like City as Text strive to achieve. They encourage students to see the world from a different point of view, in the hope of inspiring intellectual curiosity and fostering a lifelong passion for learning.

That curiosity was stoked by the other pillar of the class: exploring a physical space and the people who occupy it outside of the classroom context through thoughtful observation, conversation, reflection and analysis. City as Text offers an experiential learning opportunity and is a hallmark of the teaching and learning that takes place in the Honors Program.

With London as their classroom, students were exposed to works of art and literature they had studied in textbooks. They visited the Tate Britain Museum to view paintings by Vincent van Gogh and made a pilgrimage to Shakespeare’s birthplace, Stratford-upon-Avon. The group visited the renowned Globe Theater where they participated in an acting workshop led by Globe professionals before serving as Groundling audience members for “The Merry Wives of Windsor.”

Students spent much of their time walking through the different neighborhoods that make up the city of London, reflecting on prompts provided by Bennett. These unstructured moments often led to the students’ most insightful discoveries of the trip, according to both instructors.

One such instance was the group’s happenstance on a collection of London citizens protesting the Brexit referendum. The protest offered students the unique chance to speak directly with local residents on all sides of the global political issue who were impacted by the vote. This immediate interaction offered students the chance to listen to civil discussions among opposing perspectives before forming their own opinion.

It is a skill that Bennett hopes students with carry with them throughout their academic careers at Western and beyond.

“We want to expose students to people and places outside of their norm. That happens through interaction and conversations with others,” Bennett said. “So while they might not be familiar with an experience like going to the theater, by taking them to see the play in person … they gain respect for the craft, even if it’s not their specific interest.”

The Honors Program will offer another City as Text course in May of 2020, which will immerse students in the rich artistic history of Budapest, Prague and Vienna. M.A. in Art, Gallery & Exhibits Specialization Grosland Director Jeffery Taylor, Ph.D., is the expected instructor. 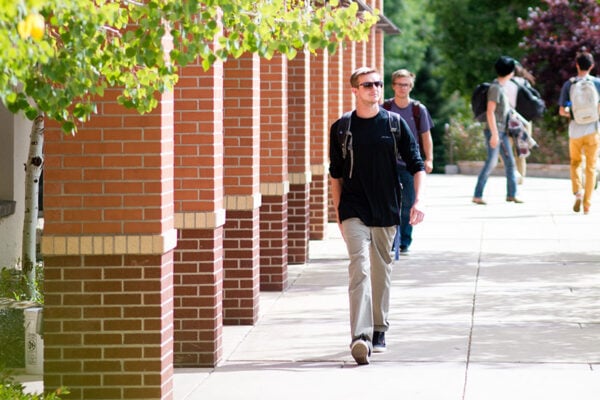 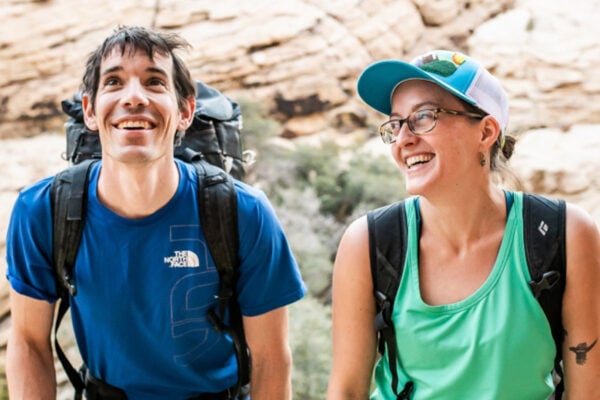 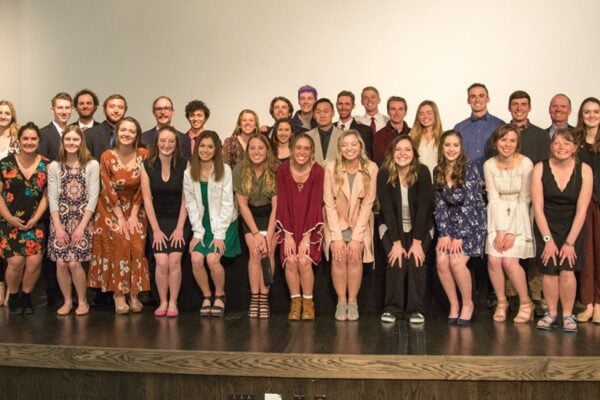