The pair will head north on Feb. 23 to Banff Lake Louise and plan to spend the week documenting all that the world-class resort has to offer. They hope to capture the culture, landscape, people and cuisine that make up this world-class ski destination through photo and video content. They will also share their experiences through social media.

Ski.com is quick to point out that while these positions offer an amazing opportunity, the job is “no easy gig.”

It is, however, a gig that both men have the background to tackle thanks in part to their time at Western.

Both Ahearn and Burchmore worked as members of Western’s Social Squad, a work-study program that helps produce written and visual content for the school’s various digital marketing platforms.

Ahearn, who studied Graphic Design and Marketing, especially credits his involvement as an intern with Western’s Mountain Sports program in helping him hone the skills necessary to prepare for this dream job.

“I helped develop content for their social media and website. I was able to travel with the team and shoot photos and videos,” Ahearn said. He noted that it was an opportunity to help develop the skills that he needed to be a competitive candidate in the Dream Job search.

“I felt prepared from the beginning that we had a good shot of being chosen,” Ahearn said of the video that he and Burchmore submitted as part of the application process.

“We felt completely prepared to use our skills as editors and strategically thread together some of our best footage from previous seasons,” Burchmore said.

Burchmore transferred to Western halfway through his sophomore year and noted that it was one of the best decisions he’s ever made.

As an Environment and Sustainability student he was actively involved in different student groups across campus, including work as a Student Government Association (SGA) Senator and Orientation Leader. He also assisted Western’s Innovation, Creativity and Entrepreneurship (ICE) Project club with their annual Rail Jam Competition, creating digital content for the group.

Burchmore said that his time at Western influenced him to “dream big and work hard” to help him reach his goals in a place where he felt supported.

“I’ve always had a strong interest in the ski industry,” he said. “Western’s highland location and outdoorsy community fit snug with my values.”

As these two Mountaineers head out on this dream adventure, three words from Ahearn sum up their hopes for the week in Canada.

You can keep up with their journey by following @skicom, @taylorahrn and @burchmorephoto on Instagram. 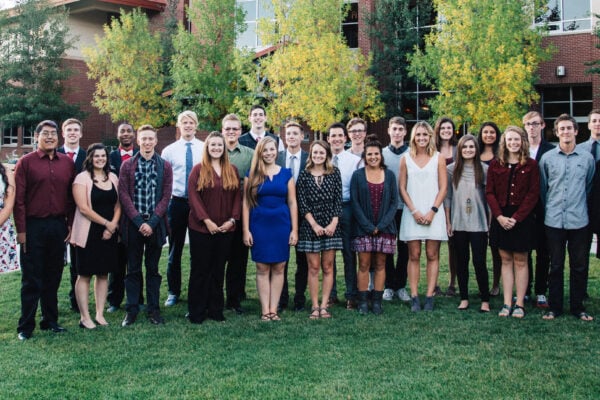 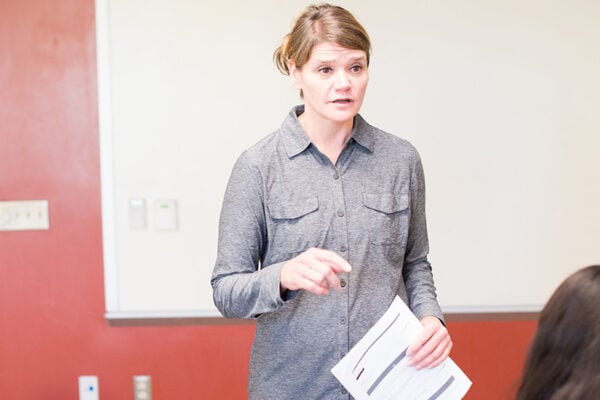