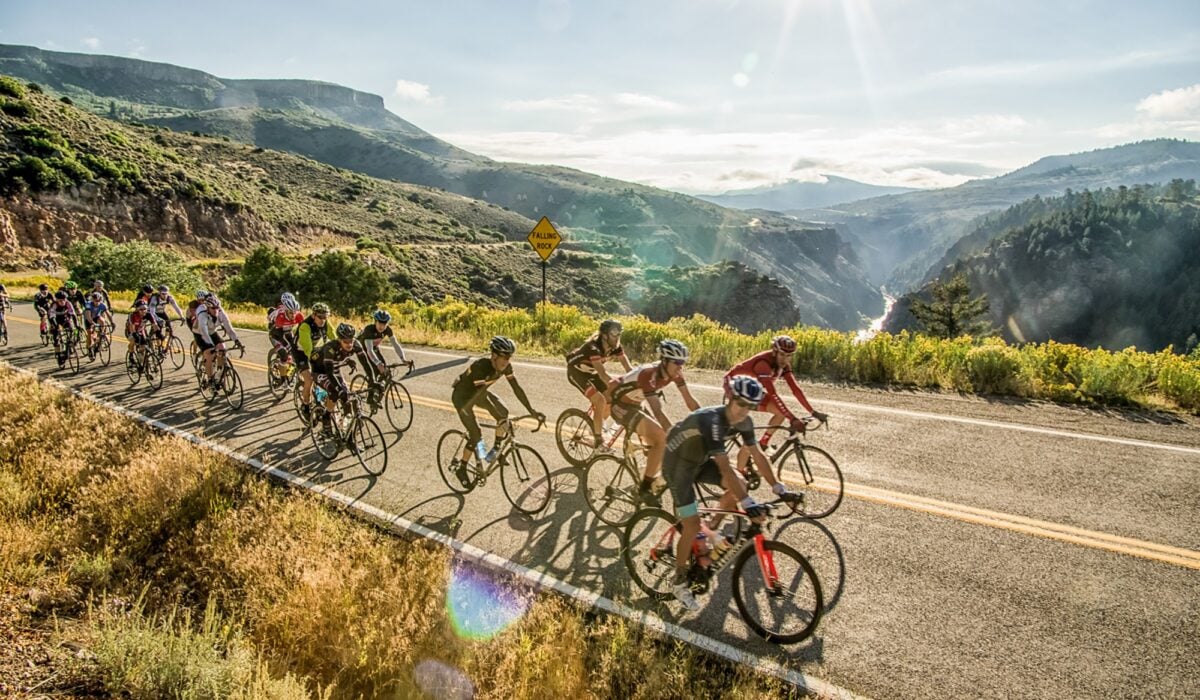 The inaugural West Elk Bicycle Classic got its start on Western’s campus in 2012 as a road-cycling event with a mountain-biking cause.

“The mountain bike team then was hit or miss,” Western Chemistry professor Jarral Ryter said. “I had two Chemistry majors on the team in my upper-level labs also working as teaching instructors.”

While working in the lab together, the three got to talking about potential fundraisers for the mountain bike team, which had yet to achieve national prominence within Western’s innovative Mountain Sports program. Before they knew it, they had inadvertently cooked up a fearsome and awesome monster the likes of Dr. Frankenstein’s. That creature would soon be known as the West Elk Bicycle Classic, one of Colorado’s premier gran fondos.

“We decided to start a bicycle tour to try and make money for the team,” said Ryter. “Little did we know how much work it would involve!”

Ryter, along with a variety of co-directors and an abundance of generous volunteers and sponsors, has been the driving force behind the “Westy,” as it’s come to be known, since its inception. The showcase ride is a 134-mile, point-to-point mass start that begins on Western’s campus in Gunnison.

The route takes cyclists past Colorado’s largest body of water, Blue Mesa Reservoir, before turning into the North Rim of Black Canyon of the Gunnison National Park, renowned for its steep cliffs. The course then leads cyclists through the farms and orchards of the North Fork Valley before the Westy’s notorious coup de grace: Kebler Pass. Cyclists must climb to the timed finish at the 10,000-foot summit along 29 miles of—get this!—dirt road.

The reward? A leisurely descent down Kebler into one of Colorado’s most scenic towns, Crested Butte, where beer from Avery Brewing, coffee from Camp 4 Coffee, BBQ and a shuttle back to Gunnison (if need be) await at the post-race party.

Who came up with this monster of a route? None other than Western alumnus/legend Dave Wiens, winner of six consecutive Leadville Trail 100 MTB races, which included victories over a pair of cycling luminaries at the time in Floyd Landis and Lance Armstrong. Around the time Wiens founded Western’s Mountain Sports program, he got involved with Ryter and the Westy.

“I started talking to Dave Wiens about it at the coffee shop and he became involved,” Ryter said. “He said, ‘You should do the West Elk Loop.’ And he also suggested the name and a mass-start event. So off we stumbled along learning about all the permitting involved and organizing.”

For those who might be intimidated by 134 miles that include 9,500 feet of climbing—5,000 of which come climbing Kebler—the Westy offers some shorter options this year.

One option is the Raghorn Loop, a 54-miler that starts and finishes in Crested Butte. It includes the Ohio Pass summit at 10,100 feet and 16 miles of dirt road.

“The name was suggested by a friend,” Ryter said. “A raghorn is a smaller, deformed antler. And it seemed to fit.”

The other option is an out-and-back route that starts at Blue Mesa Dam and travels through the Black Canyon. Cyclists can choose either 34 or 46 miles with this option.

While the event took a year off to regroup in 2017, the Westy is back in 2018 thanks in part to new co-race director Jeff Hillis, a Boulder resident who graduated from Western in 1996.

“Having started Peak to Peak Cycling on the Front Range and as an alum of Western, I loved bringing my crew up to Gunnison and Crested Butte for the West Elk over the years,” Hillis said. “We were all sad to see it go in 2017. So I reached out to Jarral in hopes of encouraging him to bring back the best gran fondo in Colorado.

“I love that the West Elk Bicycle Classic is part century ride, part gravel-grinder, part adventure race, and mostly a group exercise in suffering. I feel so fortunate to be partnering with Jarral Ryter and my alma mater, Western State Colorado University in Gunnison, to be bringing back the renowned Westy for the many cyclists across the country who missed it in 2017—and, of course, for those who have yet to meet the challenge of the West Elk Bicycle Classic!”

While the course is downright nasty, the Westy does have a soft side. In addition to exposing hundreds of cyclists to Western’s scenic, walkable campus, the event raises funds for a number of causes. Among them: the Juvenile Diabetes Research Foundation (“I have diabetes along with many in my family,” Ryter said) and two children’s causes. The latter includes Sharon’s Kids (Paonia-based group that takes underprivileged kids on trips, camps and other activities) and Bikes and Books for Kids (Peak to Peak’s nonprofit that provides bikes, helmets and books to kids abroad in need). There’s also a fundraising option for cyclists who want to earn gear and incentives while contributing to the causes.

The Westy ranks among Bicycling magazine’s six epic bike events you probably don’t know about. To register for the event, which will be held on the Sunday of Labor Day weekend, visit bikereg.com.

“I am a dork and like to do unique things,” Ryter said. “This is about the most unique thing around. I like riding my bike. Even though I don’t get to ride this event, it is fun in a sadistic way to watch people push themselves harder than they ever have to finish. And it is great in our world with so much divisiveness to get many together outside for a big party.” 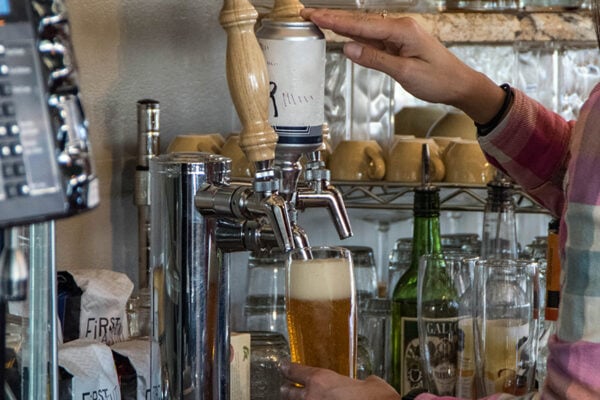 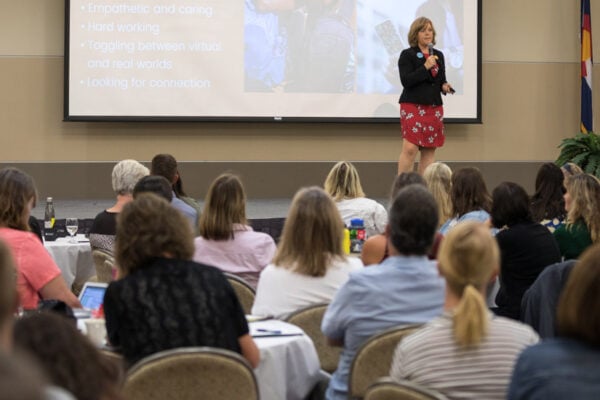 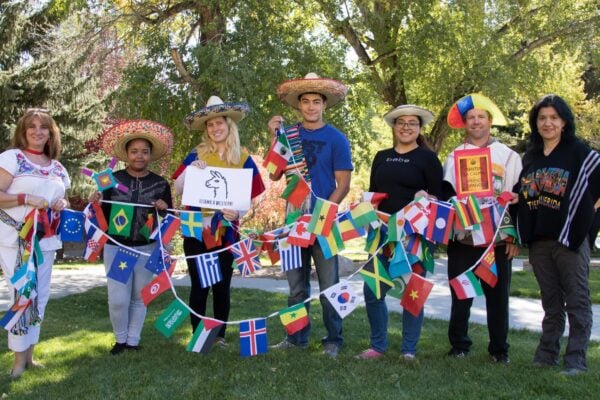