On April 4, at 6 p.m. at the University Center Theatre ODK held their fourth annual induction ceremony. ODK is a national leadership honor society that focuses on community service without recognition or pay; it values scholarship, service, integrity, character and fellowship. Vice President of Student Affairs Gary Pierson opened the event by speaking a few words on how ODK came to Western with the help of Cody Washka, who was inducted as ODK’s alumni honorary causa.

As part of induction, all 19 inductees took an oath, signed the official ODK record book, and received a small customized pin and a certificate recognizing each inductee as an official member. Once inductions were complete, individual and group photos were taken before all members were invited to Western’s Overlook Café to celebrate, where all in attendance could get free drinks and snacks and chat. 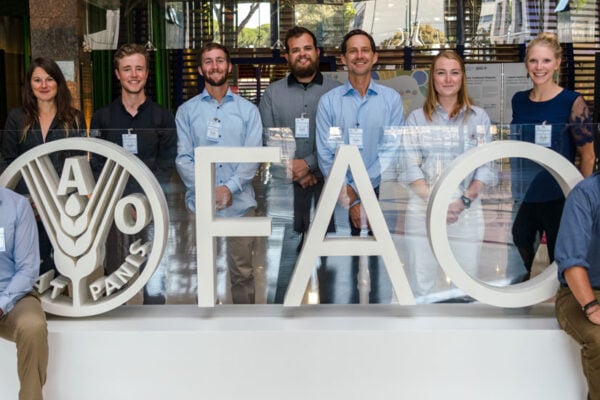 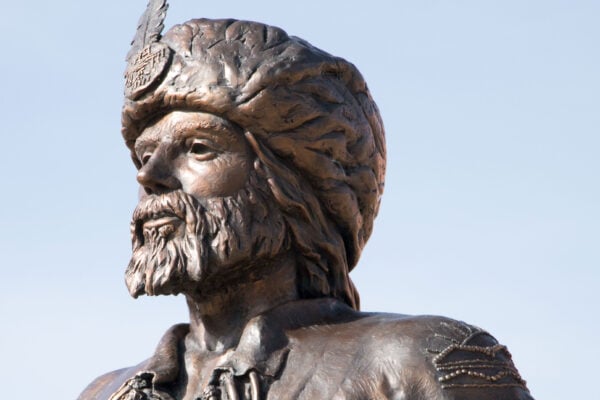 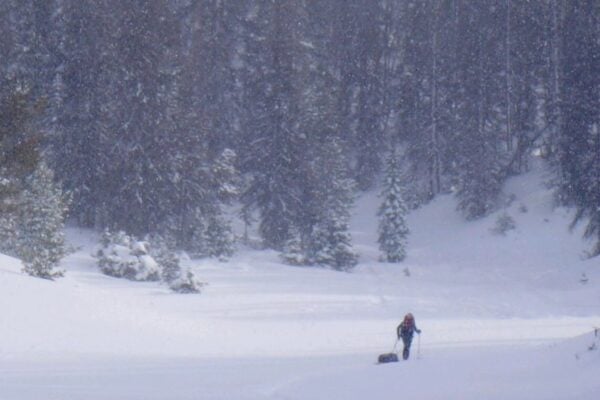