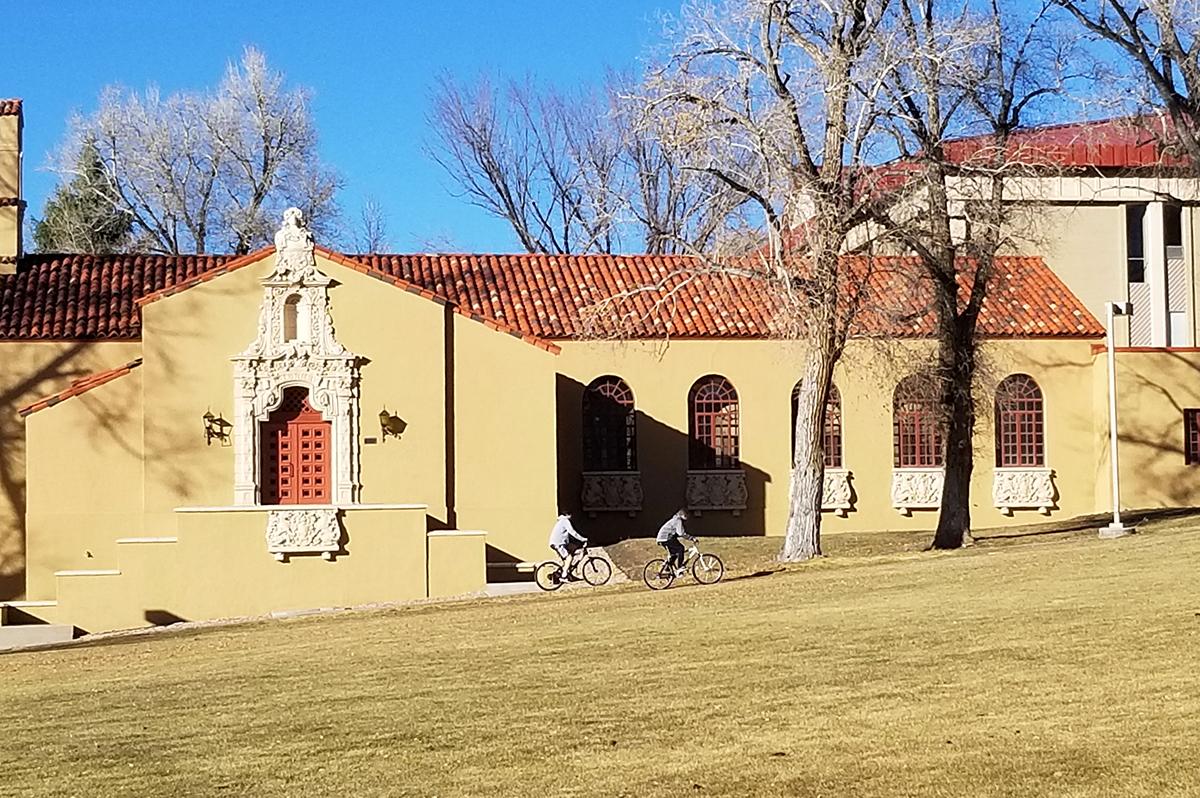 While Western Colorado University in recent years has focused on constructing state-of-the-art facilities—most notably, the Paul Rady School of Computer Science & Engineering—it has also given an eye to the past, focusing attention on one of its most treasured buildings: the Leslie J. Savage Library.

The west wing of the historic library has long been the ceremonial backdrop for the most prestigious occasions—from university presidential portraits to wedding photography. Its unique architecture reminiscent of the early 20th century—and its modern-day functionality—have made it the very hallmark of academic integrity. Yet, in recent years, the historic and ornate entrance to the wing had begun to show signs of age, with other portions of the 1939 structure also in disrepair.

Thanks to a partnership with the Buell Foundation, History Colorado and the Gates Family Foundation, more than $600,000 of grant funding has brought new life to the library. The restoration project was completed at the end of October, preserving not only the building’s beauty of days gone by, but its ability to provide an operational space for students now and into the future.

“The Savage Library is our only structure on the State Register of Historical Properties, so it was a particular honor that these three esteemed Denver-based funders partnered with us,” said Western Chief Financial Officer Julie Baca. “When we started the project, [former Trustee] Noelle Hagan served on both Western and the Buell Foundation’s Boards. She educated us on Buell Foundation their mission, and Mr. Buell’s history. As the library is a design legacy of Temple Hoyne Buell, the project was an excellent opportunity for all of us. We are so grateful to our donors and staff that made this project a reality.”

Designed by Denver-based architect and philanthropist Temple Buell, the library originally opened in 1939. Buell designed it in the Spanish Colonial Revival style architecture. The library was named in honor of trustee member Leslie Savage in 1951, a man who was dedicated to securing federal and state money to fund new buildings at Western, the library among them.

In 1964, a contemporary style three-story addition was completed on the northeast end of the existing Savage Library to increase the capacity of Western’s services for a growing student enrollment. The buildings join at the ground level of the original library through an eight-foot corridor providing the illusion that the two structures are separate buildings.

In 1993, the Colorado Historical Society listed the building on the State Register of Historical Properties.  With help from the Historical Society and grants including the then-Buell Society, several projects helped to refurbish parts of the original library during the mid-90s, including repairing the existing tile roof. Beloved by students and nicknamed the “Harry Potter Room,” the original library is one of the main attractions when parents and students tour campus.

Yet, despite attempts to maintain and restore portions of the building, the stairs to the south entrance had deteriorated to the point where they could no longer be stabilized. The main marble crest crafted from pale terracotta and other ornate fixtures needed rebuilding. And overgrown vegetation added to the landscaping over the years also was encroaching upon the building.

Finally, the historic door made of timbers from long ago had been sanded and repainted repeatedly due to the harshness of Gunnison winter. The lobby connecting the two buildings also needed attention.

Now, with the completion of the restoration project these issues have been addressed with the replacement of the noteworthy door, the repair and replacement of stucco and concrete, and upgrade to the entry area interior, stabilization of the bell tower feature and the taming of exterior vegetation, preventing further root damage to the foundation.

One unique aspect of the renovation was the repair of the ornate terra cotta fixtures—stone brackets and decorative features found under windows and highlighting entrances. In maintaining the essence of the past as required by History Colorado, the proper formula for stone repair had to be determined. The materials used in the original building were locally sourced; therefore, materials used for repairs had to match the original formula.

Western Director of Sponsored Programs Janice Welborn said samples of the terra cotta were shipped to a company specializing in the stonework, Boston Valley Terra Cotta. The company analyzed the composition of the fixtures and recommended a formula for reproducing it. It was approved by History Colorado and became part of an artistic endeavor for contractors making repairs.

“They’re such bold statements on the building,” Welborn said. “Terra cotta is made of different material in areas so they can withstand the weather the conditions and the environment they’re in. When you consider their age, they’ve stood up pretty well.”

“Preservation creates opportunity for people to learn about the heritage of a community or area,” Welborn said, noting the beautiful mixture of modern and historic buildings on the Western campus. 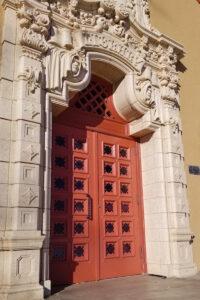 “Historic community buildings, neighborhoods and landscapes tell a story about the people who built, lived or worked there. The historical significance can be about the people connected to the building, a specific example of architecture, or the fact that it is still standing and useful.”

Both Baca and Welborn believe the new repairs will not only preserve history but make the west wing of the Savage Library a facility which will long offer service in the decades to come.

“Once a piece of history is destroyed, it is lost forever,” Welborn said. 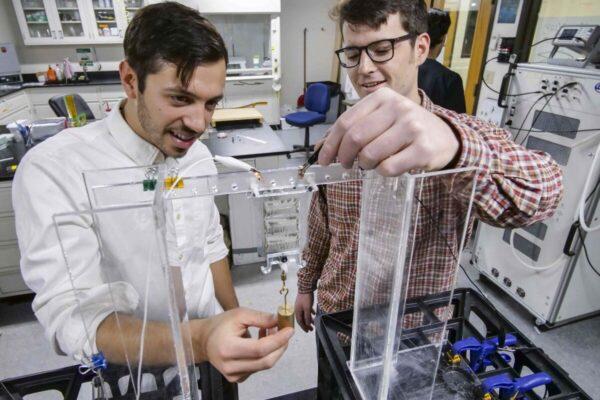 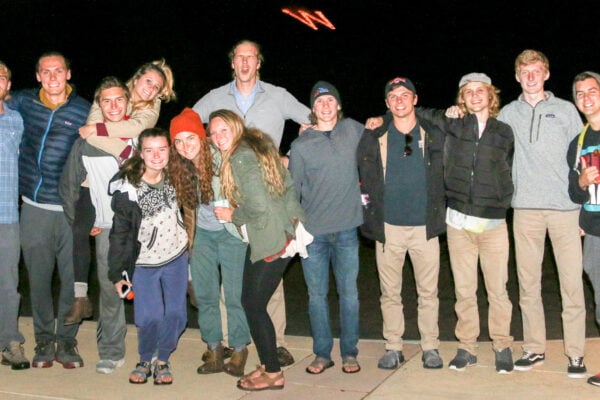 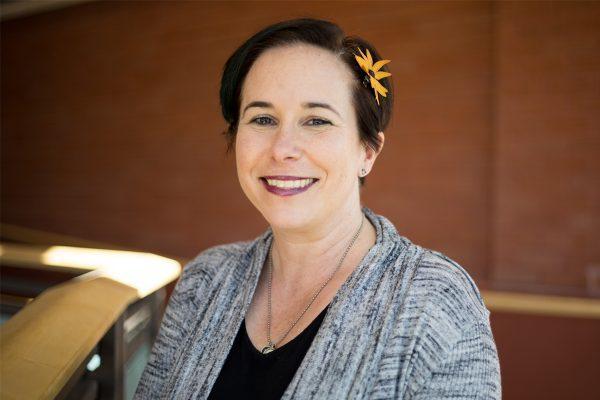