Former Biology professor passes away at 85

Adams was born in 1931 on a cotton farm in Hamlin, Texas. After graduating from high school there, he went to Abilene Christian University in Abilene, Texas on a football scholarship. After two years at Abilene Christian, he transferred to Eastern New Mexico University and played his final two years of football there.

Following his college graduation, Adams earned his Ph.D. in Biology from Oklahoma State University. After a short tenure on the Fort Hays, Kansas University faculty, Adams moved to Gunnison in 1968. He married Dona Keeling, who preceded him in death in 2005. The couple had three children–Allison, Greg and Seth III–all of whom live in Gunnison, along with two grandchildren, Cale and Ry.

A graveside service will be held for close friends and relatives in the near future at the Gunnison Cemetery. 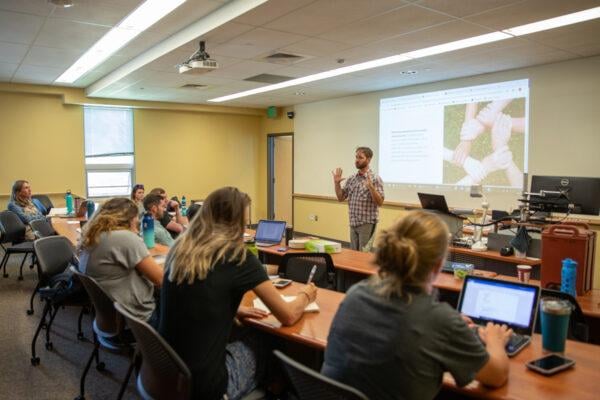 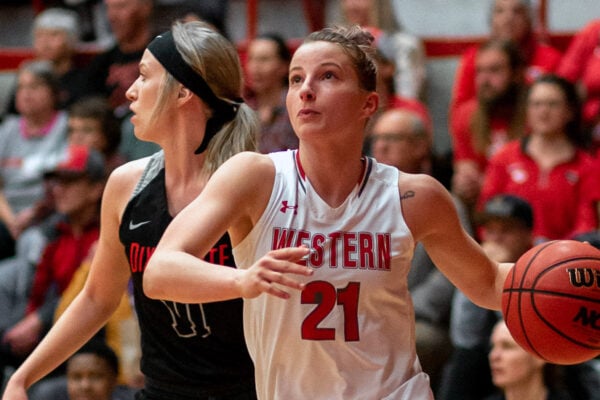 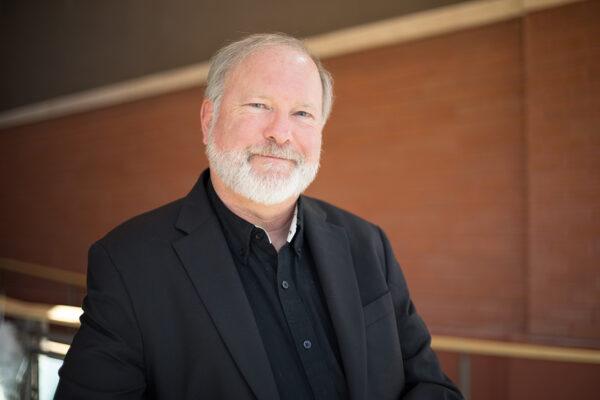