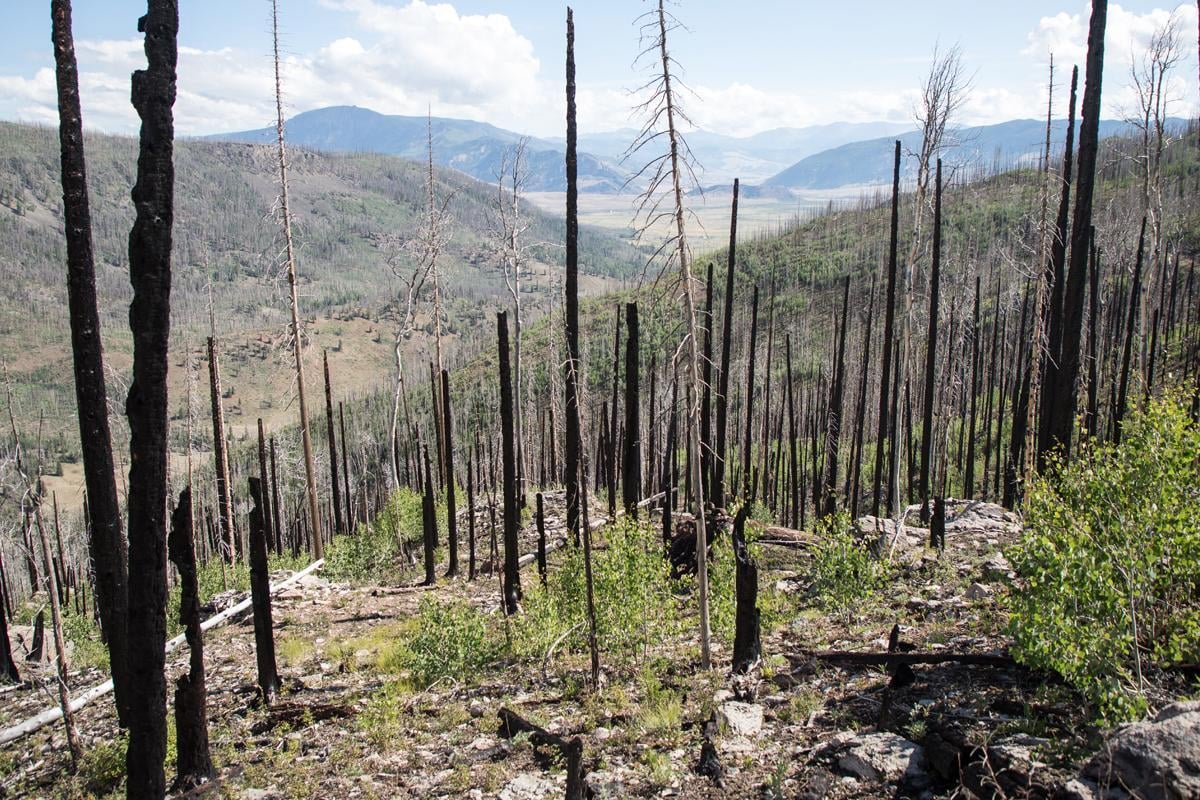 Western Colorado University associate professor of environment and sustainability, Jonathan Coop, Ph.D., is lead author of a paper, published in the prestigious journal Bioscience, that outlines linkages between increasing wildfire prevalence to forest vegetation change across the Western United States.

“Wildfire-driven forest conversion in Western North American landscapes is the title of the July 2020 paper that incorporates perspectives from over 20 researchers. The paper synthesizes the increasing wildfire impacts scientists report amid climate change, on environments as diverse as the Mexico/Arizona borderlands and the boreal forests of Canada.

”This paper provides new detail on how these processes are unfolding and what the ecological, on-the-ground consequences are,” said Coop, who studies the ecological effects of fire on forests in the southwest U.S. “Under normal circumstances, forest systems have built-in resilience to disturbance – they can take a hit and bounce back. But due to changing climate and increasing wildfire activity, circumstances aren’t normal anymore.”

The loss of forest-system resilience means that fire can catalyze major, lasting changes: boreal conifer forests can be converted to deciduous species, and ponderosa pine forests may give way to oak scrub. These changes in turn lead to consequences for wildlife, watersheds, and economies.

‘Assisted migration’ an option in some cases, places.

Researchers said that in places where the most apparent vegetation changes are occurring, such as the southwestern U.S. and in Colorado, land managers are already exploring ways to help forests adapt by planting tree species that are better suited to the new growing and climatic conditions following severe fire.

“In places where changes are not quite so visible, including Montana and Idaho, those conversations are still happening,” Stevens-Rumann said. “In these large landscapes where trees are not coming back, you have to start getting creative.”

Parks, who often uses data collected in protected areas to study wildfire patterns, causes, and consequences, said, “Some fires can be good, creating openings for wildlife, helping forests rejuvenate, and reducing fuel loads. How said ever some fires, particularly high-severity wildfires combined with a changing climate, can result in major changes to the types of vegetation. Giving managers information about where and how climate change and wildfires are most likely to affect forest resilience will help them develop strategies to adapt in order to maintain healthy forests.”

Stevens-Rumann agreed. “In the management realm, people have largely continued to operate in the way we’ve done in the past, replacing fire-killed trees with the same species,” she said. “Given the effects of climate change, we need to start being much more creative. Let’s try something different and come up with solutions that allow natural processes to happen and interact with landscapes in different ways.”

Coop said that ecologists and managers are beginning to develop a suite of approaches to increase forest resilience in an era of accelerating change.

One approach he’s partial to is allowing fires to burn under benign or moderate fire weather conditions – as happens in a prescribed burn – which results in a change in the structure of forest stands and patchiness of landscapes. This is also known as managing wildfire for resource objectives.

“Increasingly, we’re realizing you either have the fires you want and can influence or you’re stuck with these giant fires where, like hurricanes, there’s no shaping their path,” said Coop.

Many of the researchers involved in this synthesis have personal experience that drives their passion for forest ecology research.

Prior to becoming a scientist, Stevens-Rumann spent three years on a USDA Forest Service “Hotshot” crew, specializing in fighting fires in remote dangerous terrain. Parks grew up in Colorado and California and acknowledges seeing changes in the forests and landscapes he grew up with.

One of Coop’s first vivid childhood memories was watching the flames of the 1977 La Mesa Fire, which burned more than 15,000 acres of north-central New Mexico pine forests in the Bandelier National Monument and near the Los Alamos National Laboratory.The La Mesa fire was the first in a series of increasingly large and severe fires that since have claimed incredible amounts of forest in the region, culminating with the 140,000-acre Las Conchas fire in 2011. Within the footprint of Las Conchas, less than a quarter of the landscape is still forested.

“Seeing these things unfold over my lifetime, I don’t know if I ever really could have imagined it,” Coop said. “I’ve borne witness to these very dramatic changes unfolding in the one place that I really know best on Earth.” 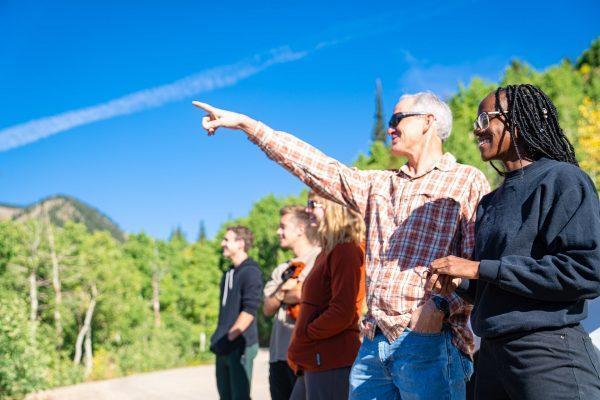 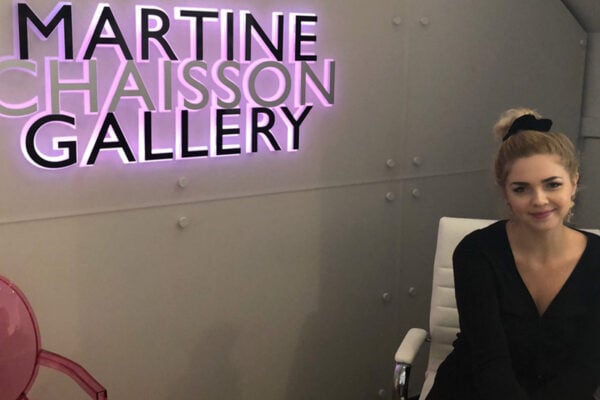 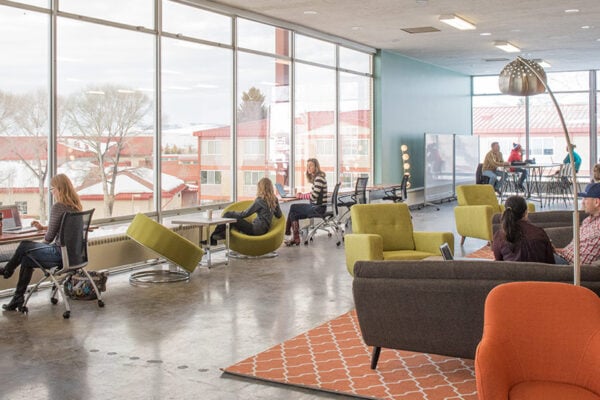