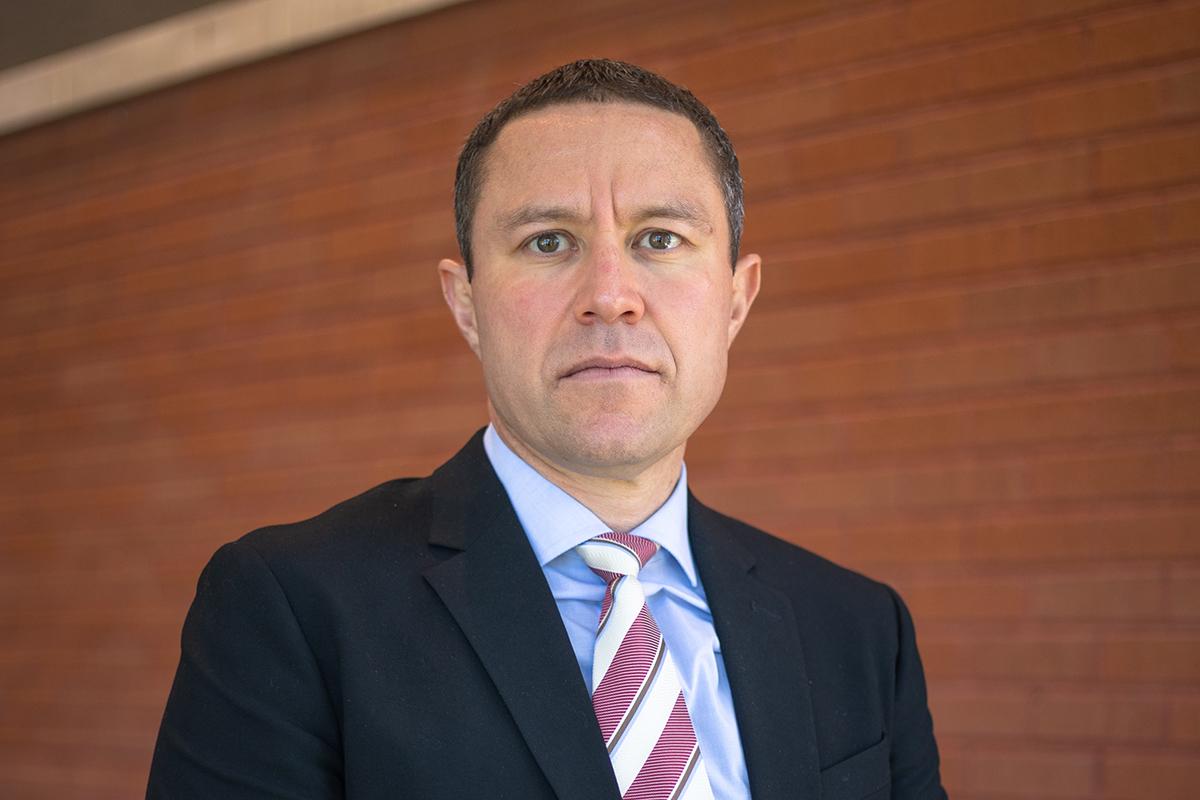 The Latin American Educational Foundation (LAEF) has named a Western Colorado University leader as one of its four new board members.

The organization announced Abel Chávez, Ph.D., Western’s Vice President for Enrollment and Student Success, will serve on the organization’s Board of Directors. LAEF is a leader in meeting the higher educational needs of Hispanic and Latino students in Colorado, and has awarded nearly $7 million in scholarship money to qualifying students. Chávez is a LAEF alumnus.

“Over two decades ago, LAEF and its donors believed in an applicant’s dream that included shifting his family’s and community’s legacy from the maquiladoras and auto mechanics to a higher calling through higher education,” said Chávez. “That applicant is me, and I am forever thankful to LAEF for believing in me. It is an honor to give back to one organization that has been instrumental in my journey.”

The son of undocumented immigrants, Chávez grew up in the Elyria-Swansea neighborhood of Denver. His father, a tradesman and handy man, taught him early of the benefit of hard work.

After leaving the corporate world and international travel, Chávez landed in Gunnison, Colorado at Western, where he expanded the School of Graduate Studies. As a tenured professor, Chávez continued his cutting-edge community-based work. He has published in his discipline’s top journals, has traveled internationally with students to take on challenging infrastructural problems such as in Puebla, Mexico and has launched the Community Solutions Incubation+Innovation (CS2I) Lab to serve communities. Because of his active concern with the well-being of students, he was tapped to serve as Vice President of Enrollment and Student Success in 2019.

Chávez works to help underrepresented minorities gain access to higher education through financial assistance. This includes scholarships like IME Becas. The program established by the Mexican government seeks to expand educational opportunities for Mexicans abroad and is aimed at students with low economic resources who attend basic, university and technological education. Chávez has also helped establish a first-generation scholarship at Western.

“We are excited to have each of these talented individuals join the LAEF Board of Directors. We know they will add great expertise and passion, and help lead the way for LAEF into the future,” said Jim Chavez, LAEF Executive Director.

LAEF was founded in 1949 by a group of dedicated men and women determined to ensure that future generations of Hispanics would have access to higher education and make a better life for themselves.

Since its inception, LAEF has awarded nearly 7,000 scholarships to Colorado Hispanic and Latino college students. Annually, LAEF awards approximately $200,000 to qualifying Hispanic and Latino students in Colorado. In doing so, the organization helps students mitigate financial barriers, while offering on-going support to students and families and creating opportunities to pursue higher education.

Other newly appointed board members are Jason Castro, a Certified Public Accountant and the senior financial accountant for National Jewish Health; Lawrence Garcia, senior manager at Labor and Employee Relations for Denver Public Schools; and Guillermo Lambarri, the Director of External and Legislative Affairs at A.T.&T. 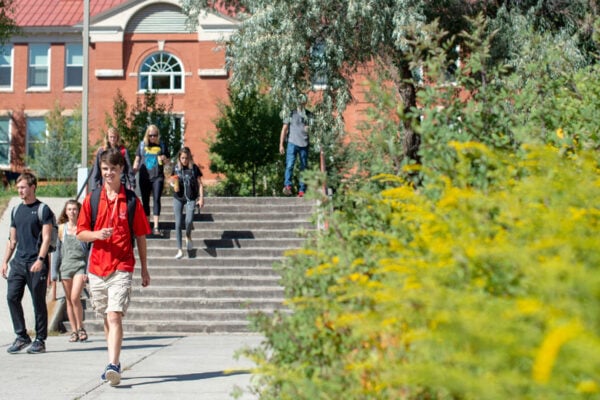 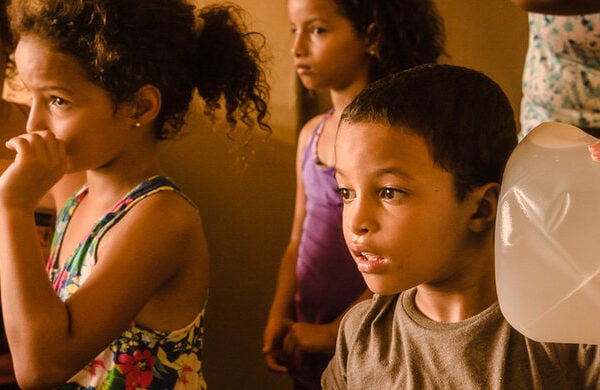 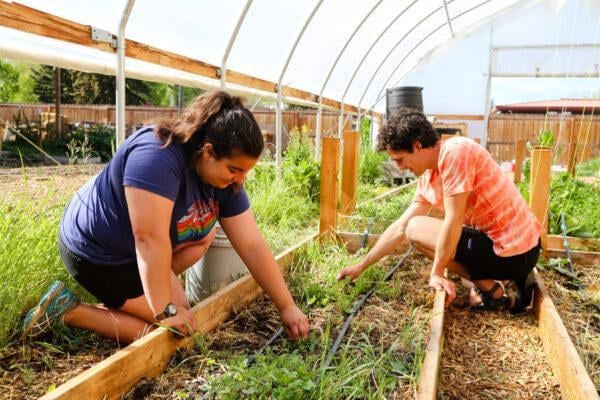