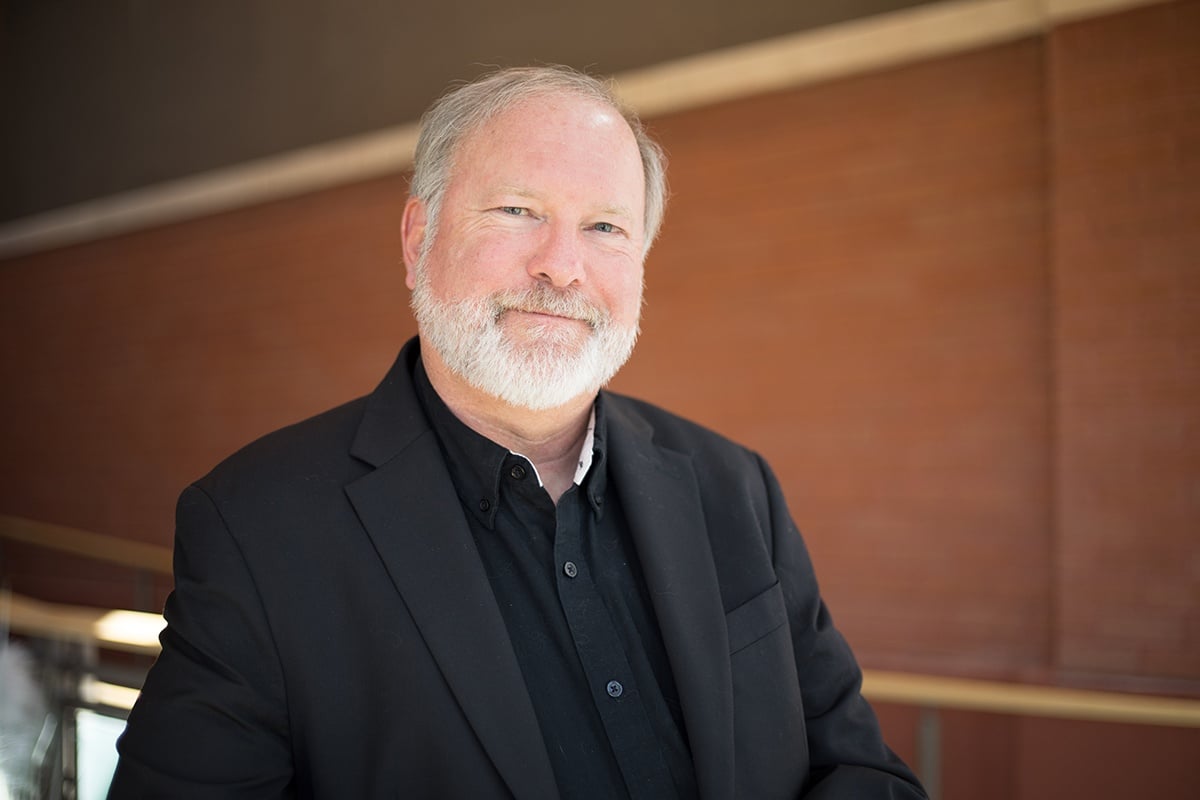 Contributing to a Major Motion Picture

The work of a Western Colorado University educator is on display in a blockbuster film that just hit the movie theaters.

After the U.S. opening weekend on October 22, the film grossed $40.1 million domestically for a total of $221 million worldwide. Anderson and his coauthor Brian Herbert worked through many drafts of the script, and he is prominently credited as Special Consultant. Anderson viewed the film at a special screening in Hollywood. 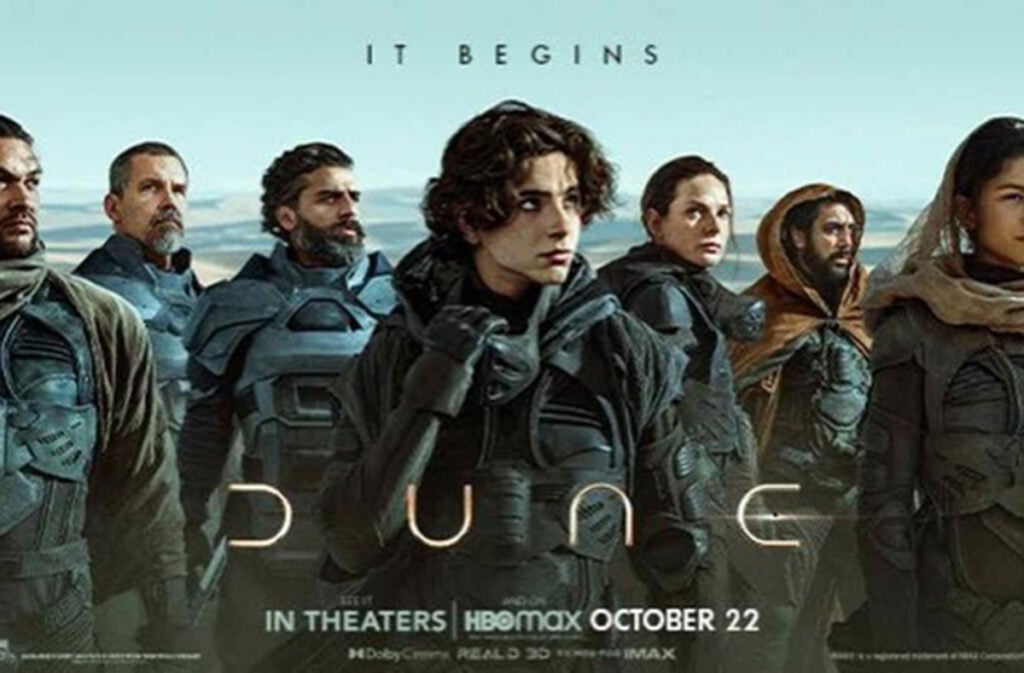 Anderson and Herbert have worked together for 25 years and have written numerous bestselling prequels and sequels to the original Dune, the latest of which, The Lady of Caladan, recently hit the bestseller lists. They are also co-producers on a forthcoming Dune spinoff TV series based on one of their novels. 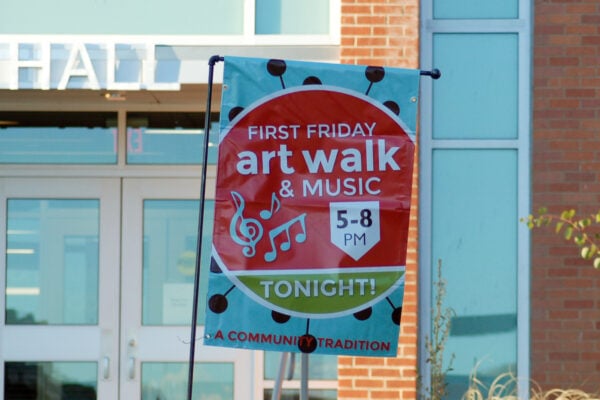 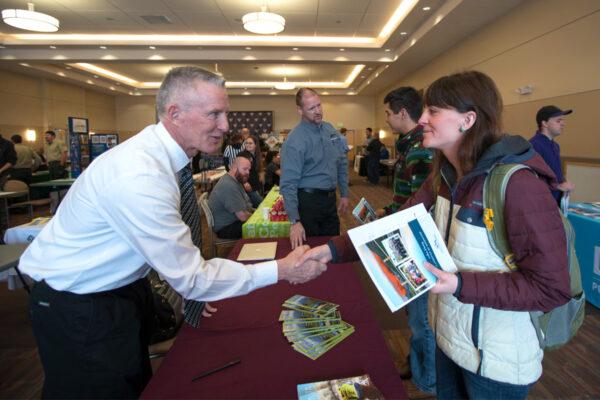 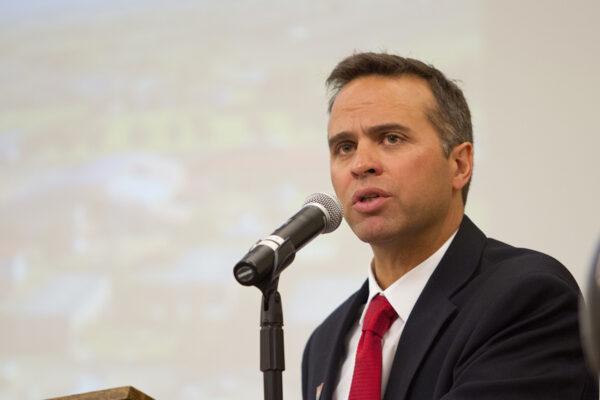