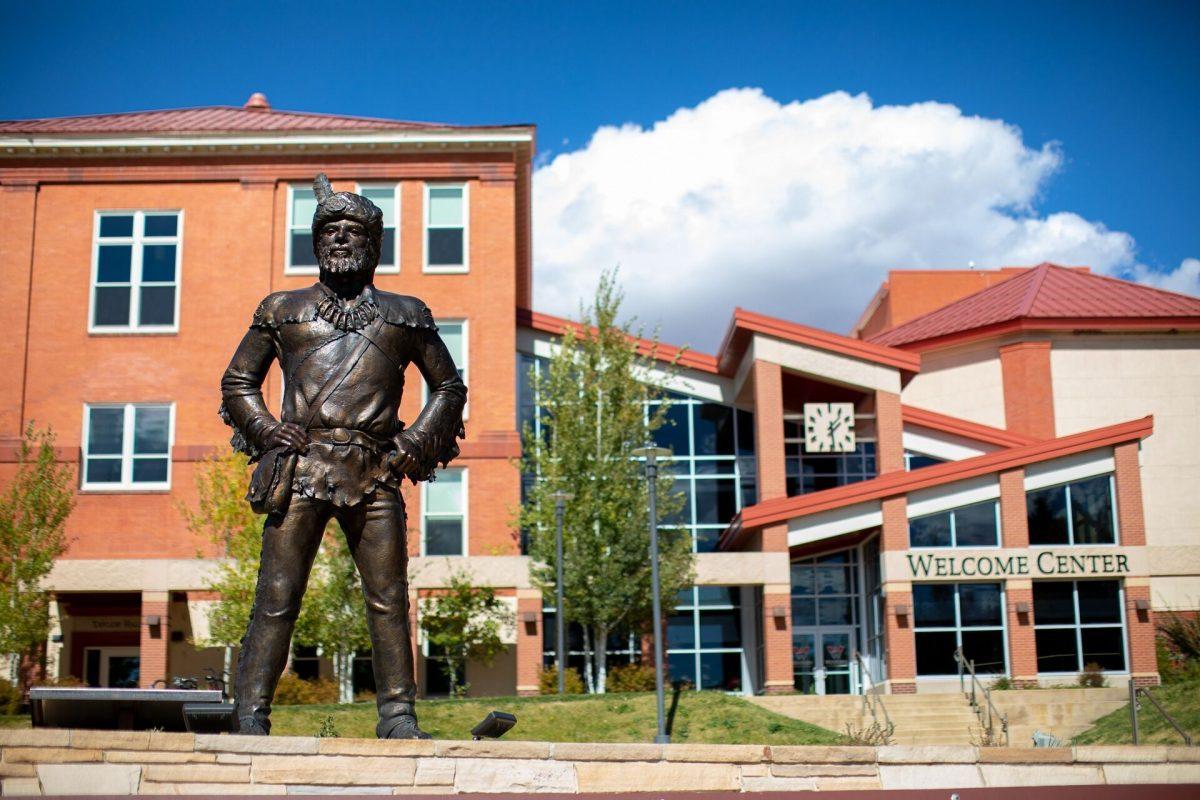 Western Colorado University Graduate Program in Creative Writing (GPCW) is thrilled to announce that its student-produced, “Monsters, Movies & Mayhem” is the winner of a Colorado Book Award in the anthology category. The anthology is the first of its kind produced by the students in the GPCW’s Publishing M.A. program, which is directed by Publishing Concentration Director Kevin J. Anderson, MFA.

“I am very proud of the work these students created and this recognition is well deserved,” said Anderson. 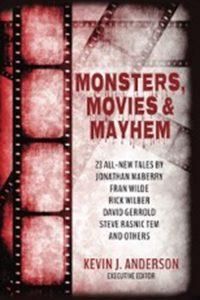 “Monsters, Movies & Mayhem” was released in hardcover, trade paperback, e-book and audiobook, and received a featured, starred review in Publishers Weekly. The review stated, “The authors’ palpable love of supernatural cinema is infectious; horror fans won’t want to put this down.”

The second anthology from the current cohort of Publishing M.A. students, “Unmasked,” will be released during the GPCW’s summer residency this July.

The Publishing students will hold an in-person signing event at the Gunnison Arts Center on July 21. 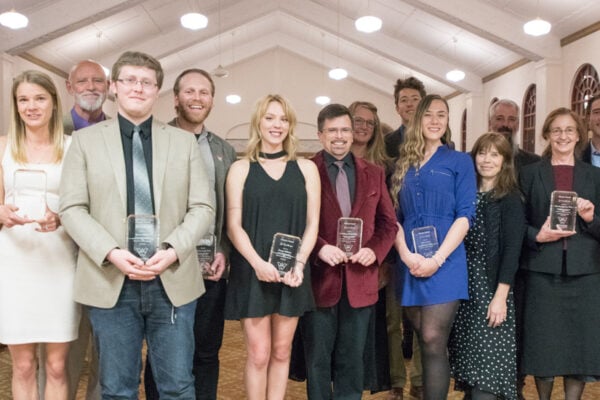 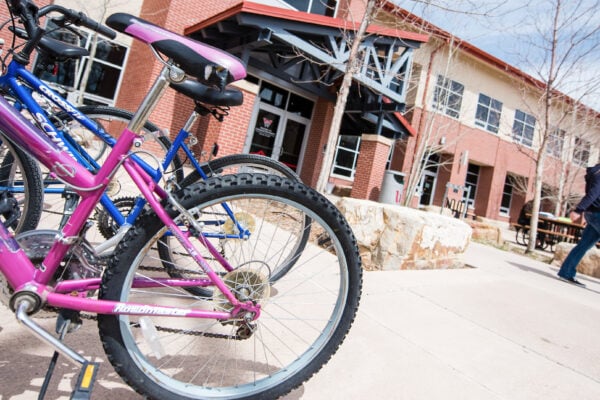 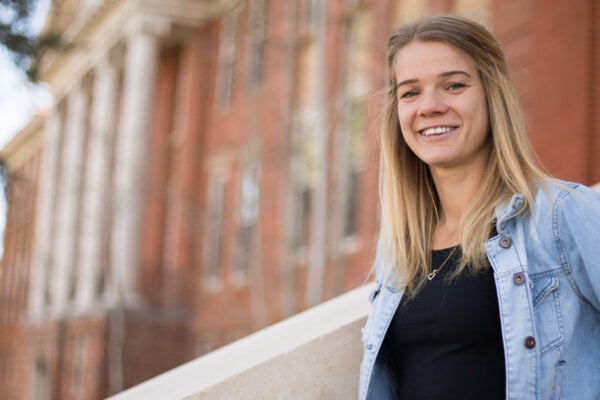