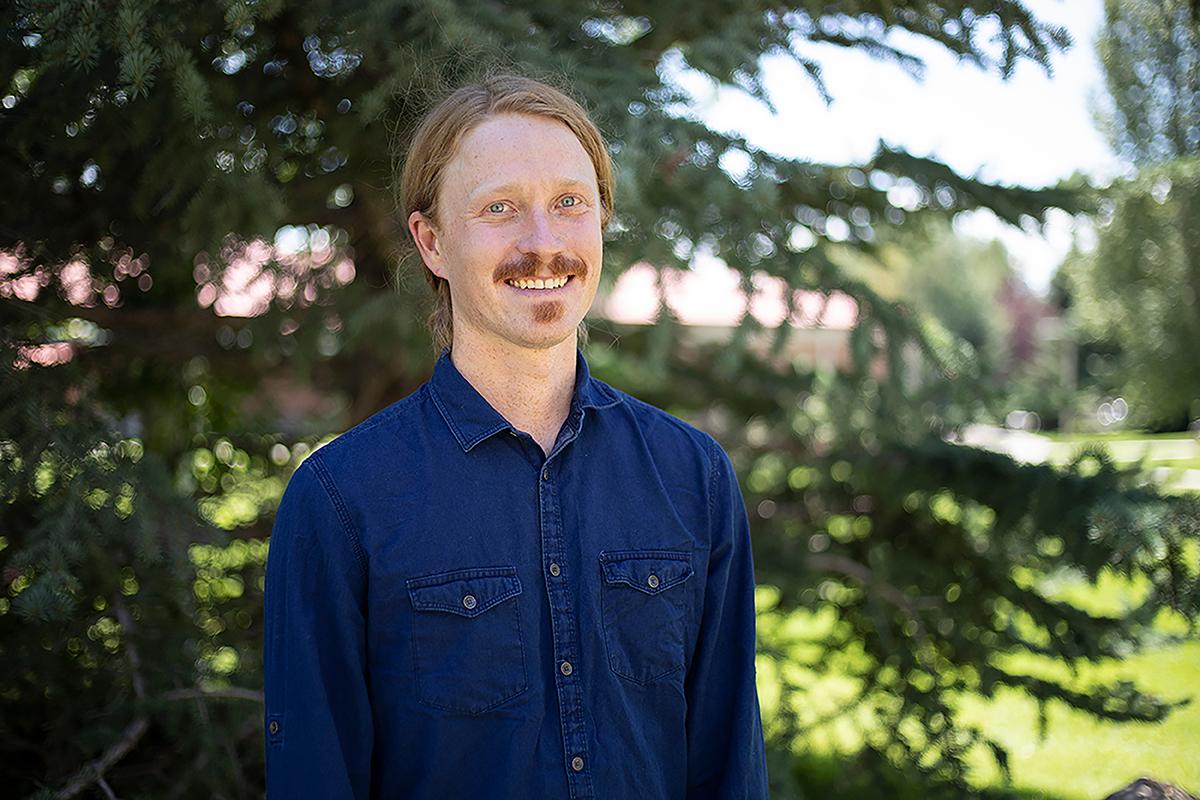 They are microscopic hairlike structures found on the surface of certain cells. In the human body, their coordinated movement is an essential in life functions, such as clearing airways and reproducing.

Research by Western Assistant Professor of Mathematics Forest Mannan shows that cilia and flagella will develop a coordinated “beat” given the right conditions — meaning they all move together to accomplish a goal. What that goal is? Movement through water or other similar behavior which benefits the cell. His study not only builds upon previous studies and is the next step in understanding these organisms, but it gave a unique opportunity to one of Western Colorado University’s students. Undergraduates aren’t typically involved in such research projects.

Mannan first began his research on cilia and flagella at the Colorado School of Mines in Golden, before his move to Western. His study surrounded emergent behavior of cells—how cilia could go from independent motion to a coordinated beat of movement and why.

“It’s a look at how coordination arises and order,” said Mannan. “I’ve always been interested in emergent behavior.”

Mannan and his research assistant John Kraft, a Western senior in mathematics and computer science, examined the algae Volvox, spherical swimmer with thousands of individual flagella on their surface whose coordination is not fully understood. In this work, a previously developed two-dimensional model of flagella synchronization was expanded to three dimensions — more representative of the real world.

What they observed was that hydrodynamical coupling — or the motion of each flagella which determines the fluid flow and then influences other flagella — was sufficient to create the emergence of coordinated beating. Such coordinated action purposely propels the cell through a liquid environment. The study lays the ground work for further research understanding why these cells act this way.

Perhaps more significant than the research itself has been the opportunity Kraft has had in engaging in the project through Western’s SOURCE scholarship. Forrest is passionate about giving undergraduate students a chance at greater learning through hands on experience. While an undergraduate at Evergreen State College, he had a similar opportunity.

“I did some research at Evergreen and that experience significantly influenced my interest in pursuing graduate school,” said Mannan. “I think the underlying possibility of similarly impacting students was the underlying factor in wanting to involve undergraduates.”

For Kraft, the benefits were multifold. First, he learned how to start from a basic premise and build the process of coming to a final conclusion. Then, as a mathematics and computer science major, he found the research project advantageous in that it gave him skills which could benefit a variety of fields—especially in medicine.

His interest in understanding cilia movement is tied to the respiratory system. Cilia work in coordination to rid particles from airways. Kraft also

has proved areas of breast cancer and brain tumors, looking for a way for mathematics and medicine to combine their power for ultimate good.

“There is a way of still making a difference knowing what I know without the biology side,” Kraft said. “It’s a dualism and a collaboration with the medical side to seek solutions.”

This study is not an end in and of itself but rather the “next step” in understanding cilia behavior. Mannan hopes a new study will probe more deeply into the “why” of this coordinated action. For example, the coordinated beating of cilia allows an organism to undergo phototaxis—or movement in response to light.

“I hope to be able to keep involving undergraduates in these research projects,” Mannan said. “That means focusing on things that are approachable for undergraduates.” 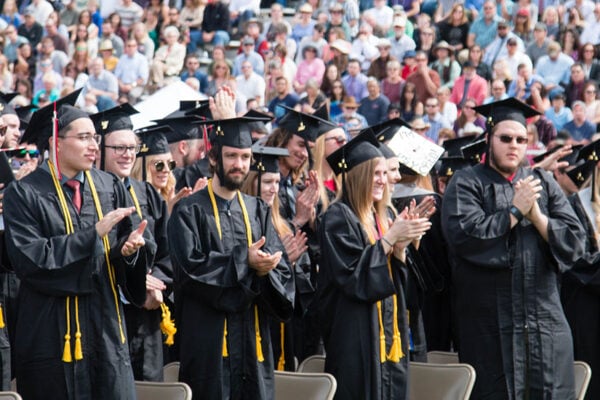 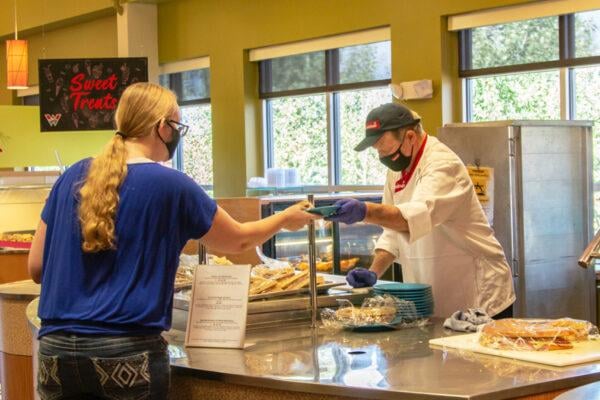 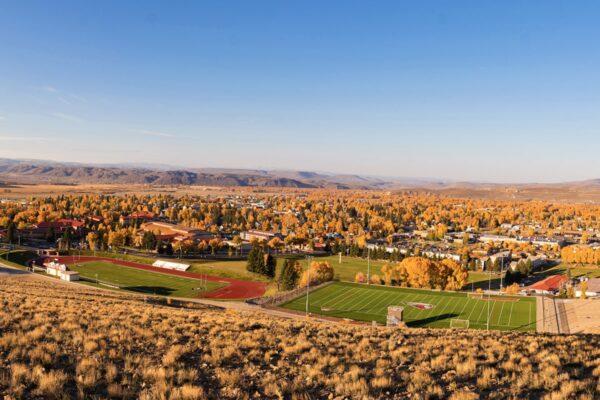