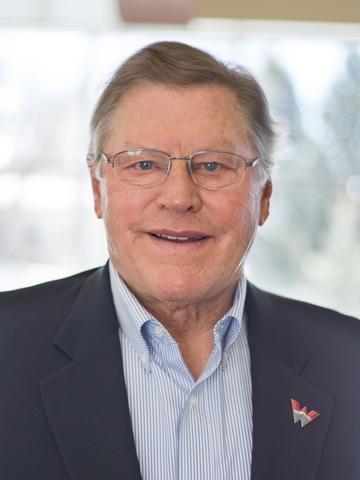 James Pribyl provides clients government public policy management services specializing in natural resources, communications and technology. During his 35 years in the telecommunications industry, Pribyl served in state and federal government affairs positions at Northwestern Bell Telephone, US West Communications and MCI Communications. He capped his career as the chief federal government affairs executive at Level 3 Communications, a global internet network carrier based in Colorado. An accomplished political and policy strategist, Pribyl has served as Chief of Staff to a governor and has worked for two U.S. senators. He has consulted on election campaigns for governor, U.S. Senate and president. Pribyl serves on the Board of Directors of Conservation Colorado, the state’s leading environmental advocacy organization. A graduate of the University of St. Thomas in St. Paul, Minn., Pribyl is a former U.S. Air Force officer. He and his wife, Pat Heinz-Pribyl, a former public school educator and principal, live in Frisco and Louisville. They have three daughters and six grandchildren.