Expect to see more extreme wildfires like the East Troublesome fire in Colorado and the Holiday Farm fire in Oregon. That’s the conclusion of a new study by a team of researchers including Western Colorado University professor Jonathan Coop, Ph.D.

The two fires made headlines in 2020 as “megafires” in which high winds and low humidity led to dramatic daily spread of flames. Both were fueled by dead or aged timber, and occurred in the fall, typically when wildfire season is concluding. The fires led to widespread evacuations, and burned hundreds of homes, and hundreds of thousands of acres.

“Exceptional fire seasons like 2020 will become more likely and wildfire activity under future extremes is predicted to exceed anything yet witnessed,” the study states. It calls for “new lines of scientific inquiry, new land management approaches and accelerated climate mitigation efforts” to safeguard communities and ecosystems.

“From the distribution of single day fire spread events we can see how important extreme events are—just the top 1% of fire spread events accounts for 20% of area burned,” said Coop about the study. “These kinds of events have outsized impacts in terms of how much they account for area burn and effects on ecosystems and humans.”

Looking to the Data

Climate data was examined, such as water deficit and mean maximum temperatures. Researchers summarized the monthly climate data from each region over the three-month period ending with the month identified as having the most area burned.

Finally, a future climate scenario was determined that corresponds with a rise in the global mean temperature of 2 degrees Celsius. Coop said that when projections are made under a future warming climate scenario, the number of extreme fire spread events and the areas burned more than doubles.

Last summer, Colorado skies were inundated with wildfire smoke for much of the season. Coop said he is often asked whether massive fires smokey skies represent the new norm.

“It’s just the beginning,” Coop said. “We’re going to have to prepare ourselves for more fire and more extreme fire.” 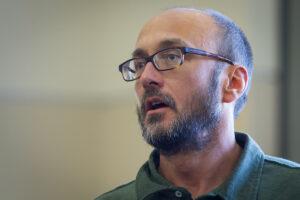 Yet, Coop is not all doom and gloom—he said more research must be done. Flammable landscapes under future conditions must be understood. And, he said, a lot can be done to compensate for changing conditions. Community preparedness, such as evacuation planning, management for fuel reduction, and climate mitigation must all be employed.

The study was published April 6, 2022, in Global Ecology and Biogeography, a journal of macroecology. Researchers also included in the study are Sean Parks, of the Aldo Leopold Wilderness Research Institute; Camille Stevens-Rumann and Chad Hoffman, of Colorado State University; and Scott Ritter of the Colorado Forest Restoration Institute. 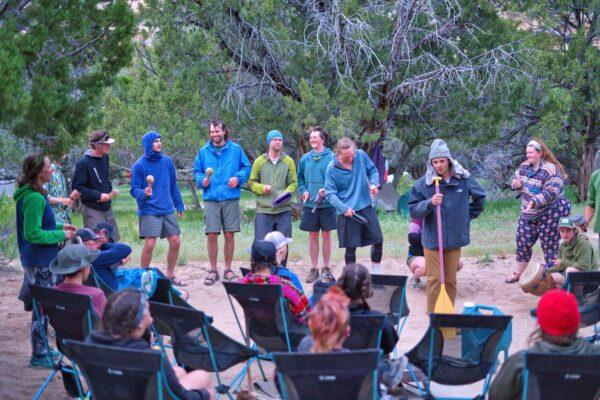