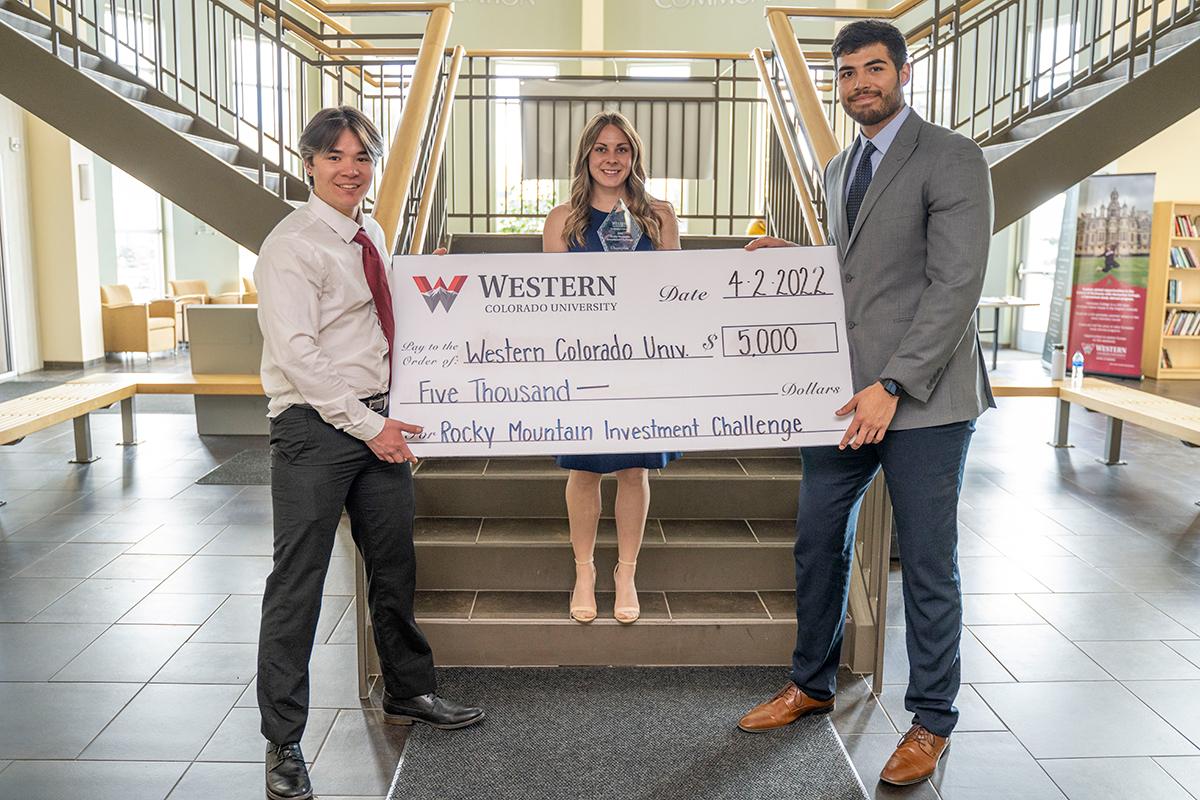 Western Colorado University students continue a three-year winning streak by taking top honors this past spring at the Rocky Mountain Investment Challenge. The challenge invites teams of business school students from all over the Rocky Mountains to compete by demonstrating their keen investment skills. Teams are asked to evaluate a stock and make a pitch to a judges’ panel as to why it will rise in value by 15%.

Western has competed in the last three investment challenges available over the past four years. The challenge was paused due to COVID-19, but was hosted by Western in 2021 and 2022. Prior to that, Western won its first championship in 2019. The University of Denver and Western Colorado University have competed for the championship title in the past three challenges.

In the spring of 2018, Finance professor Jim Harriss discovered the competition and was determined to bring his team of three Western students to compete. After he was advised not to expect much from their participation, Western’s investment team handily defeated the University of Denver in the championship round.

“Three of the judges for this final round were from the University of Denver, supposedly the best business school down here, and they couldn’t even vote for their own school,” said Harris. “There was no question Western won.”

Andres Almeida, a Business Administration major whose academic emphasis is Finance, heard about the challenge through one of Harriss’ classes. When he learned Western’s team had won the past two years, he was determined to carry the team’s winning streak for the third year.

“I was very confident in myself and my team,” said Almeida. “We worked tirelessly on this and became experts on the stock ourselves so nobody there was going to know it better than us. We were also very well prepared from our courses and mentorship provided by Western.”

Doing What it Takes to Win

While Western’s success in the challenge is a testament to the merit of the School of Business and finance program, the team’s victory is much more significant. Harriss said that the schools Western competed against had an advantage, not only because of their size and status but because they had access to the Bloomberg Terminal; a program that delivers coverage of markets and information about asset classes. While Western’s competition had this information at the click of a button, the team did 44 pages worth of “number crunching” in order to prove their sock would rise by 15%.

“At the end of the competition, one of the coaches asked for one of those copies of our 44 pages and he turned around, threw it at his team, and said, ‘This is what you have to do if you want to win, you can’t just push a bunch of numbers or buttons on a terminal and know what it means,’” said Harriss.

As Western continues to compete in the Rocky Mountain Investment Challenge, schools all around the state are determined to end the team’s winning streak. Because of Western’s success, the university has been asked to host the challenge for the third year in a row, a request unheard of in the history of the challenge. Harriss said schools are hoping to defeat the Western team on their “own turf.” Of course, the team is up for the challenge.

“From my experience at Western, we are all go-getters. We get stuff done while staying true to ourselves,” said Almeida. “Western may be small but there is no denying that we can outcompete other schools in anything because of our intelligent and driven students and amazing professors. This competition helped exemplify just that.”

Discover more about Western’s School of Business and get involved today. 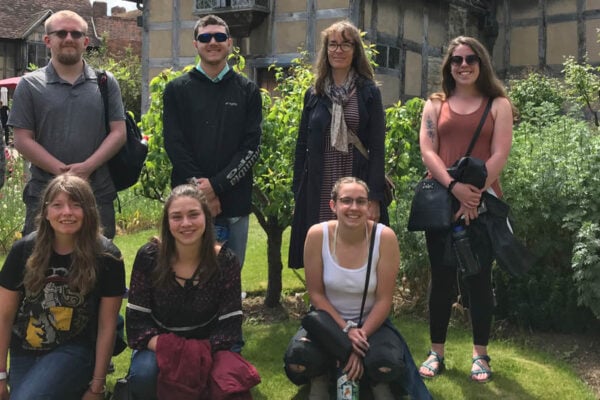 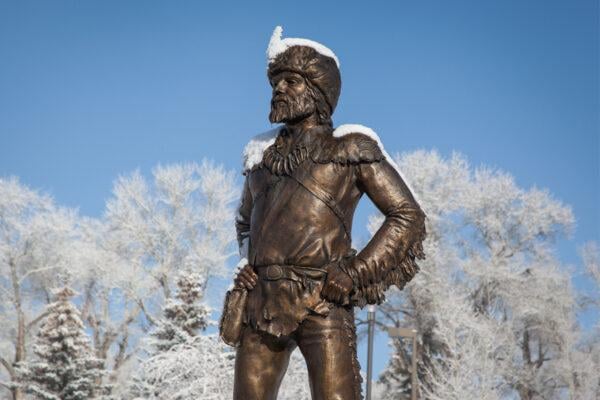 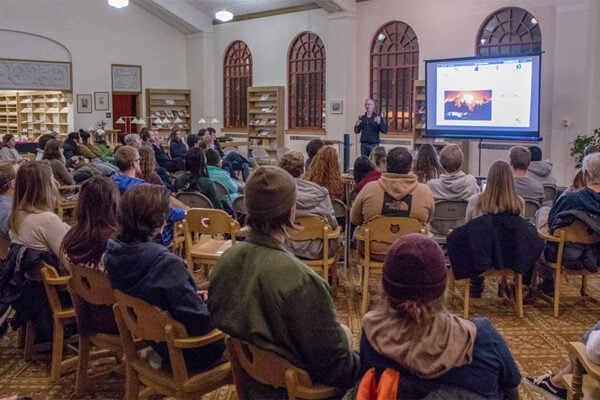