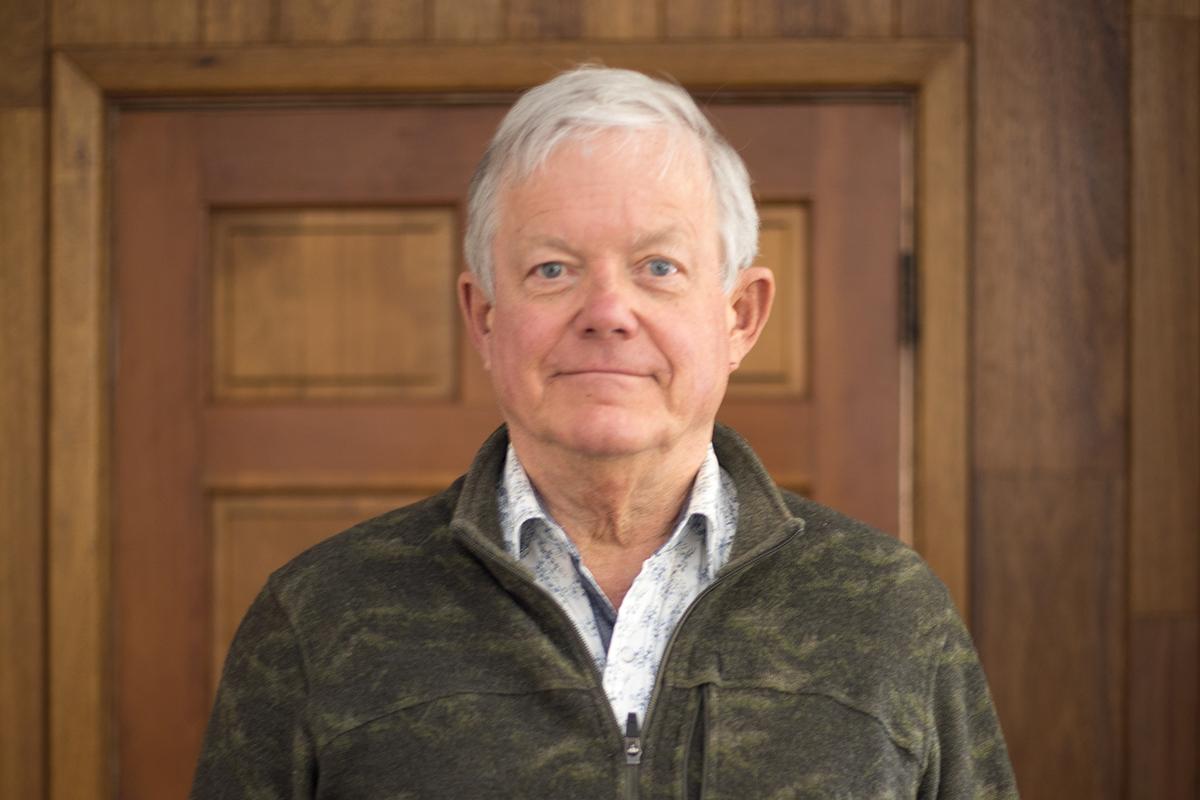 An attorney, professor, researcher and expert on minerals policy, national development strategies, and environmental and social performance, Luke Danielson has been a champion of environmental causes. His career spanning more than a half-century is woven together by not just caring for the earth, but for the people that impact it.

It is no wonder that his alma mater, Antioch College, has chosen Danielson, chair of the Western Colorado University’s Clark Family School of Environment and Sustainability, as winner of the 2022 Horace Mann Award. He received the award on Friday, July 15, 2022, at an event during the college’s annual reunion.

Danielson is recognized for his work in environment, sustainable development, and minerals policy. He has served a vast array of communities, governments of resource rich developing countries, and international institutions.

Recipients of the Horace Mann Award are persons or groups of persons whose personal or professional activities have had a profound effect on the present or future human condition.

Globally, Danielson has advised countries on mining legislation, and administration and environmental protection, and he contributed to the regulations that guide the social and environmental safeguards for the World Bank’s investments in developing countries. He has fought for the rights of indigenous people and established the environmental law program at the University of Chile. Danielson reviewed mining contracts in Sierra Leone and led the development of the International Bar Association’s Model Mine Development Agreement and assisted in identifying best practices for Guinean mineral development.

In Colorado, Danielson’s mining career started when he represented clients who objected to the construction of an open pit uranium mine and mill that they believed threatened the health of Gunnison County residents. The company and the environmental groups entered into what was then the first mediation process for a mining project and reached a settlement. While serving as the chair of the state’s Mined Land Reclamation Board, he authored a study following a cyanide leak in the Summitville Mine south of Del Norte.

Danielson formed a multistakeholder working group that discovered weaknesses in Colorado’s mining law following the Summitville investigation and drafted legislation to address them. The legislation passed both the Colorado Senate and House unanimously.

“The things I’m most proud about are those that bring people together,” he said.

Horace Mann was the founder and first President of Antioch College. He was a congressman, an abolitionist, and from 1852 until his death, President of Antioch College. Previous recipients include District of Columbia Congressional Representative Eleanor Holmes Norton, evolutionary biologist Steven Jay Gould, and civil rights activist Coretta Scott King, as well as Danielson’s mentor, the late Margaret Hansson.

Danielson credits much of his success to the foundational instruction he received at Antioch—a cooperative education program that mixes education and experience. He said Antioch’s program helped to dispel the fear of the unknown that allowed him to tackle life’s biggest challenges.

“In my five years there, I had an internship with the Washington Post, and a firm that evaluated neighborhood youth corps programs,” he said. “I was a trainer of Vista volunteers and taught high school Spanish at a boarding school.”

In addition to being a faculty member at Western and the University of Dundee in Scotland, Danielson is president of Sustainable Development Strategies Group, a Gunnison based nonprofit research institution that has worked in many parts of the globe. He was the 2015 inductee into the International Mining Technology Hall of Fame for his contributions to Environmental Management and Stewardship.

Check out the Clark Family School of Environment and Sustainability to discover Western’s sustainability-focused programs. 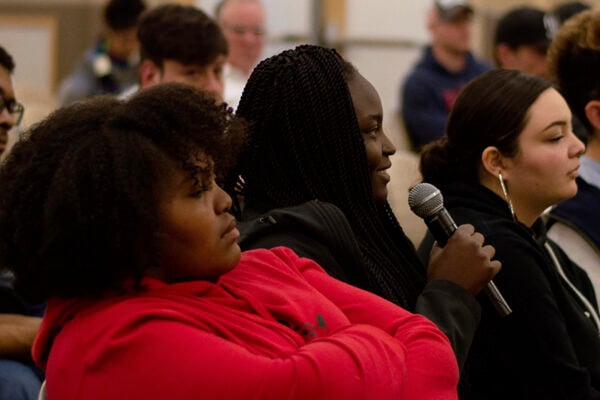 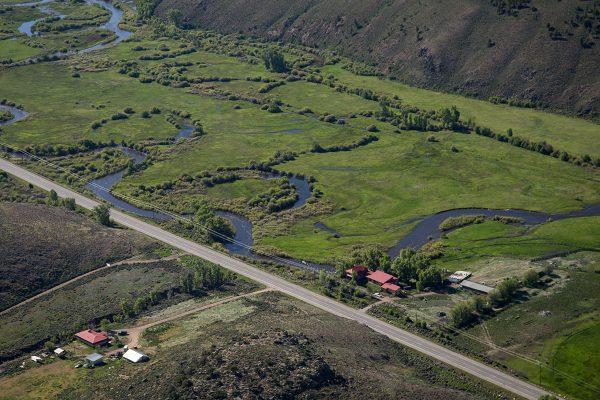 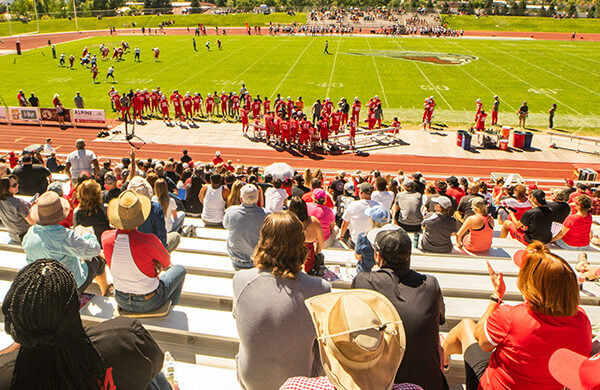