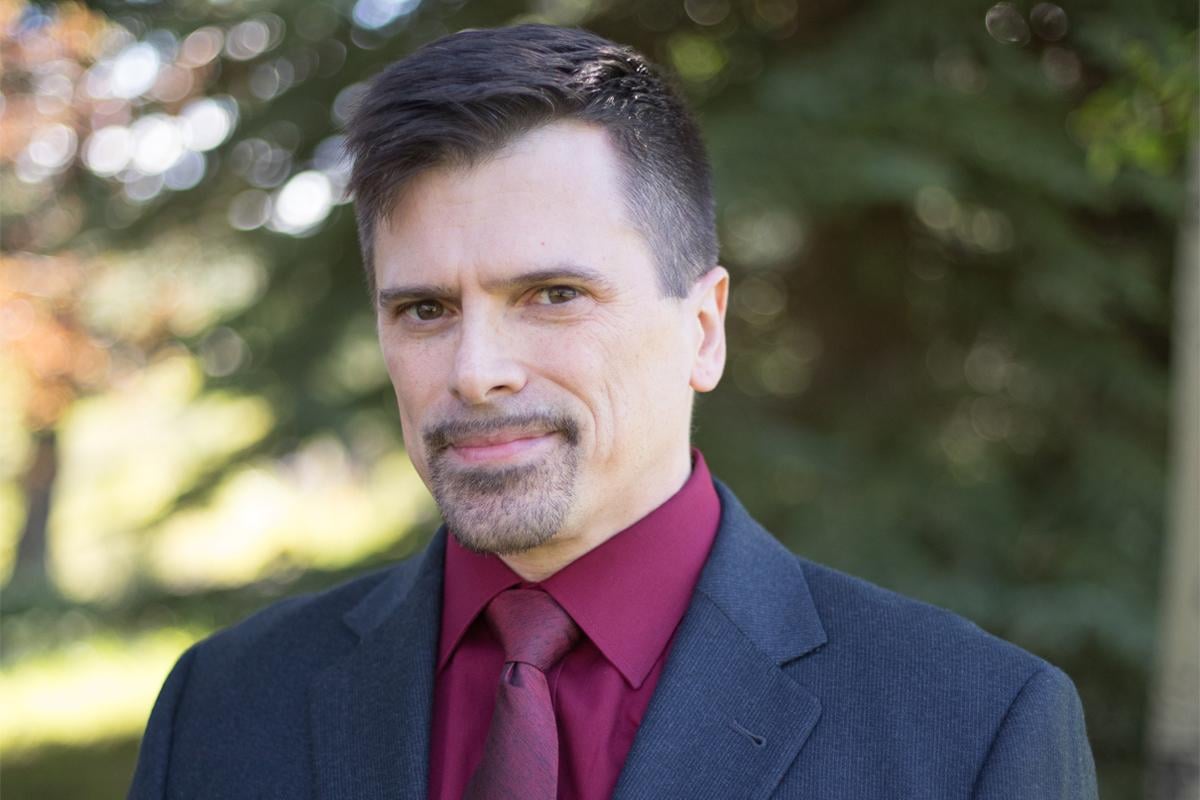 Man Versus Machine: When Suffering Matters

At every level of the academic spectrum, Western Colorado University Philosophy Professor Anthony Miccoli is widely published. His works have appeared in international journals and anthologies, as well as a book published by Lexington Books. Each work explores angles of posthumanism, and synthesizes pop culture, religious themes and the very essence of what makes us human.

His latest work in the international anthology, “Religious Narratives in Contemporary Culture: Between Cultural Memory and Transmediality,” examines how the arts and entertainment field explores the Buddhist concept of suffering, and why it is venerated compared to the emotionless aspect of technology and even artificial intelligence (AI).

The anthology—a collection of works curated by Maria-Sabina Draga Alexander, Ph.D., and Dragos Manea, Ph.D., both professors at the University of Bucharest—took more than four years to prepare.

Manea called Miccoli’s work innovative in how it weaves together Buddhist philosophy, posthumanism and popular culture. It proved highly relevant in the last portion of the volume, he said, entitled “Transmedial Religious Narratives in Unreal and Posthuman Worlds.”

“[It creates] a very interesting conversation with the other two chapters there, with which it shares a very deep interest in the way such narratives have the potential to carry with them spiritual and religious meaning or implications, albeit in ways that sometimes go beyond traditional religious confines,” Manea said.

The chapter entitled “Algorithms of Desire: Dukkha in the Machine” examines posthumanism through the lens of popular TV shows and films. Miccoli looks at the very foundation of humanness, the ability to be introspective, to feel and even to suffer, a concept in Buddhism embodied in the word dukkha.

“This suffering can come in many forms, from direct physical pain, to a general sense of dis-ease or dissatisfaction in daily life,” Miccoli writes. “Our self-awareness in relation to that suffering—our awareness of ourselves as suffering beings—is what separates humans ontologically from other forms of life.”

Yet in a historical perspective often found in religions, what makes non-humans achieve true existence is the very struggle that their counterparts so often reject—that of suffering. They long to experience human qualities—even expressing feelings of dissatisfaction or unease. While technology is represented as being able to explain its own purpose defined by its end use—almost like a tool describing its intent—it too is portrayed as experiencing solitude and alienation, speaking to the soul of viewers by affirming humanness.

“I looked at all these different works and thought, ‘What do they want?’” Miccoli said of cyborgs, droids and other forms of AI appearing in shows ranging from “Dr. Who” in the 1960s to the modern-day film, “Her.”

“While each may have wanted something different, the way they desired—and just the fact that they were wanting or desiring—that’s the human aspect.”

He explained that it was not so much what object or goal the AI wanted—such as love or power—but rather that these forms of technology do not feel complete. And that, Miccoli said, is dukkha.

From Science Fiction to the Classroom

The personification of technology is not a new theme, Miccoli said. Humanity has done this throughout the ages, trying to explain the universe, ascribing human-like qualities to plants, animals and even inanimate objects.

But the dominant theme in works which project a humanness to cold machinery is the drive to have meaning and happiness.

Growing up as a science fiction fan, Miccoli has seen the same patterns play out over time, leading to his interest in posthumanism. In addition to his most recent work, he has penned articles for “Word and Text: A Journal of Literary Studies and Linguistics” in 2016 and another anthology, “Design, Mediation and the Posthuman” in 2014. Miccoli authored his book, “Posthuman Suffering and the Technological Embrace” in 2010.

Miccoli also explores these ideas and many others in his blog, Posthuman being, which has had more than 42,000 views.

But his end goal reaches far beyond that of just being published, being on the forefront of a movement or having his name recognized around the world. For him there is a practical side—one that brings these works back to the classroom. As the director of the Philosophy program at Western, Miccoli’s end game is to provoke thought in those who want to see the world in a different way.

“It doesn’t mean anything and it doesn’t do anything unless I can teach it, unless I can apply it to the classroom,” he said. “I can write all this stuff but the challenge is teaching it— how is this relevant to students’ education? And it’s a two-way street because a lot of the stuff I write about is inspired by students and their discussions.” 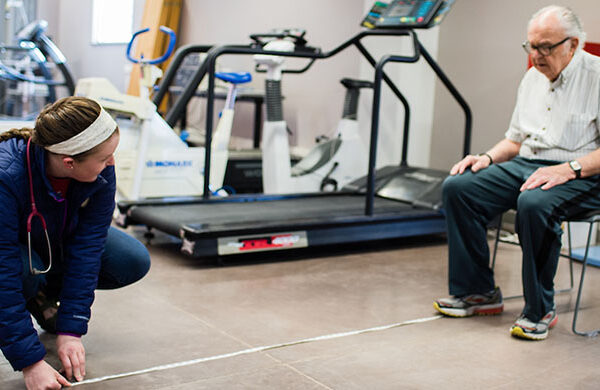 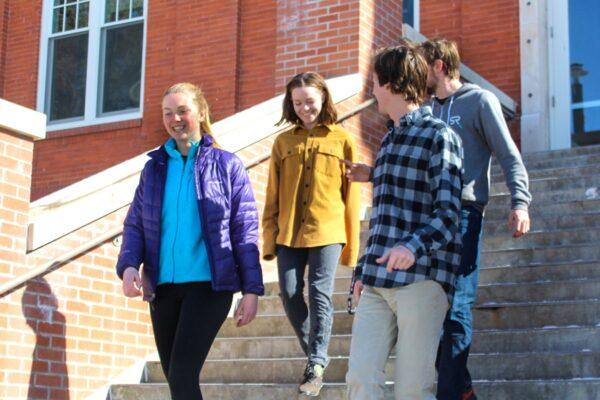 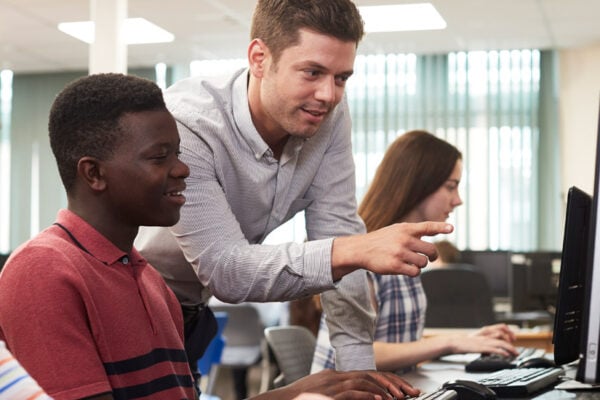