Western Politics & Government Professor Maria Struble, Ph.D., was recently elected one of five faculty advisors for Model United Nations New York. As a faculty advisor, Struble will advise Model UN New York organizers on everything from topic order to committee issues as they prepare for their annual conference.

After submitting an application, Struble was selected by other faculty advisors for one of only two open spots in the group.

“One of my favorite things about working with Model UN is engaging with the students,” Struble said. “We form a strong team, overcome obstacles and try to make meaningful change in the world.”

At Western, participating in Model UN gives students valuable real-world experience in policy making and debate, which can be beneficial to graduate school and job applications. In fact, many Western Model UN participants land major internships after graduation.

In addition to her role as National Model UN faculty advisor, Struble serves on the Western faculty senate and as the faculty advisor to the Politics Club. She is also the author of “The Politics of Bodies at Risk,” a book that explores the experiences of people crossing borders and the associated risks.

Struble’s election continues to grow the reputation of Western Model UN on a national level, helping to recruit new students and improve post-grad opportunities of current ones. 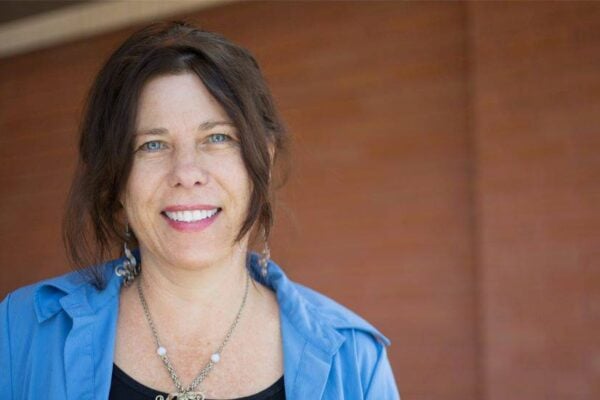 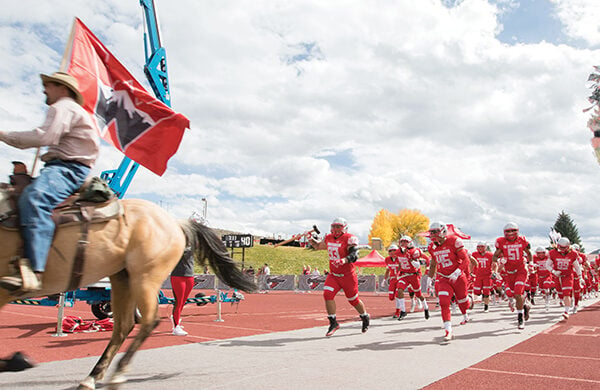 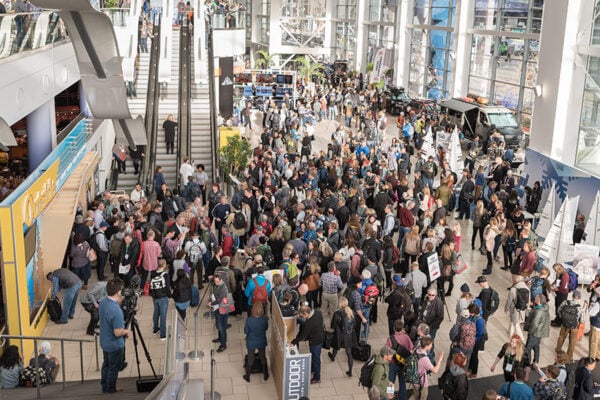