The team first started out as a student-based leadership team with advisers for guidance. The team began to grow, and when it did Western invested in coaching and officially added the Trail Running Team to the one-of-a-kind Mountain Sports program.

“It’s cool to be the only colligate trail running team because it is a different take on trail running,” said Maddie Hart, a runner on the team. “We show up to races with the big Western van, and people wonder who we are, and it draws attention to us.”

To train for races, Western’s Trail Running Team has workouts every day. The trail runners also participate in training trips. In October, for example, the team traveled to the Grand Canyon to run either a 20-mile loop or the rim-to-rim-to-rim route at the canyon, which is a 46-mile run.

Some trail runners on the team have even competed internationally.

In August, Western sent Hart and Gordon Gianniny to Italy to compete at the third annual Youth Skyrunning World Championships. The team has also participated in the Grand Traverse, a 40-mile run from Crested Butte to Aspen on Labor Day weekend.

The team participates in races as short as 5Ks up to ultramarathons such as the Crested Butte Ultra (with 55K and 105K options) and even 100-milers. For instance, Gianniny finished fourth overall in the Bighorn Trail 100 in June. The busiest time for the team is the month of September, because there are many races in nearby Crested Butte.

“The challenge of the trail team is that it is one of the few sports under the umbrella that is not intercollegiate,” said Josh Eberly, who is in his fourth year coaching the team. “These kids compete against professionals, and the general public of all ages.”

The Trail Running Team is a great way for runners who consider that National Collegiate Athletic Association (NCAA) running is not for them. It’s also open to anyone who wants to start running. Operating outside of the NCAA allows the team the flexibility to work with a greater range of running goals. So long as athletes are focused on improving and are committed to the goals they set, the Trail Running Team can help them get there.

“My approach is to create structure, accountability and opportunities for these same kids to have success,” said Eberly. “Whether success means winning or just finishing.”

Anyone is encouraged to join the team, whether it be for fun or for competitive racing. Students can join the team’s training sessions just to work out.

Any student interested in joining the team can email Eberly at jeberly@western.edu for more information. 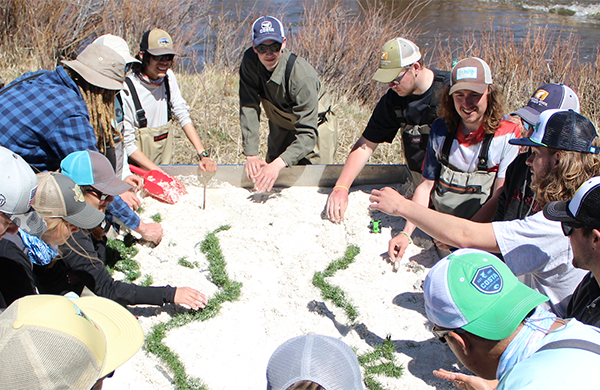 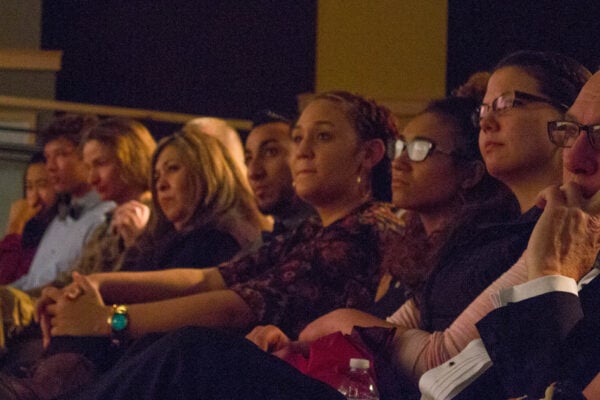