For covering the Mountaineer basketball season, students Christian Saez, Malissa Manzanares, Jimmy Pallotto and Leif Townsend earned an Award of Excellence for Best Sports Coverage by an individual or team. This year’s victory gave the team back-to-back CBA Awards of Excellence in this category.

Additionally, Katarina Seibert was the recipient of the Certificate of Merit for Best Public Service Announcement for the audio production on a Gunnison Valley Animal Welfare League promotional spot. It was Seibert’s second straight year earning recognition from the CBA.

Since there is no CBA division for college radio, KWSB competes in the small-market division against professional radio stations from around the state. Despite the stiff competition, KWSB consistently wins awards, taking home close to 50 over the past few decades. 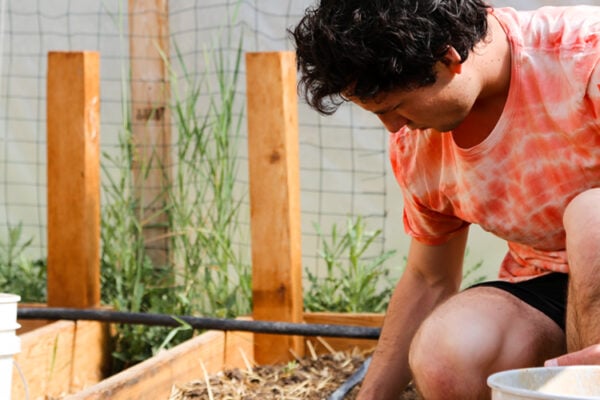 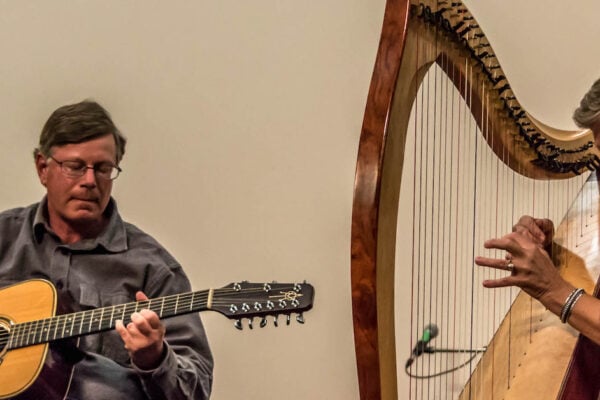