All undergrad students pay a fee with their tuition that goes toward the SGA, which then allocates that money out to different clubs, programs and bills.

All students can go to the SGA website and submit a bill for a funding request. The bill is sent to an SGA senator who then writes the bill to be voted on.

“Last year we had some Mountain Sports people who were traveling to Italy for nationals,” said Alex Jackson, SGA President. “We had some of them submit bills, and this year we have had a couple of Honor Students submit forms. There is a wide range for what students can submit bill money, but it isn’t always guaranteed.”

When voting on a bill, SGA focuses on how the money will be used and how it will impact the campus in some shape or form.

There are two parts to SGA, the advisory and senators. The senators represent the whole student body. Different parts of campus are represented on the board, including ResLife, Wilderness Pursuits and Sustainability.

This year, SGA wants to grow its connection with the students on campus and improve communication because it serves as such a large resource.

SGA is given the opportunity to give out six $7,000 scholarships to incoming freshmen for the 2018-19 school year. The executive board will review the applications and choose the ones who will receive the scholarship.

The hopes with this scholarship is to get students to come and stay at Western, as well as let them know that SGA is an option as a way to get involved.

Every Wednesday at 7 p.m. in the University Ballroom, SGA has its general assembly meetings, which are open to everyone. 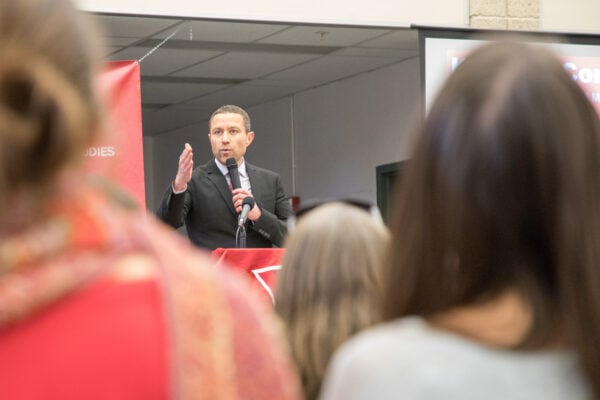 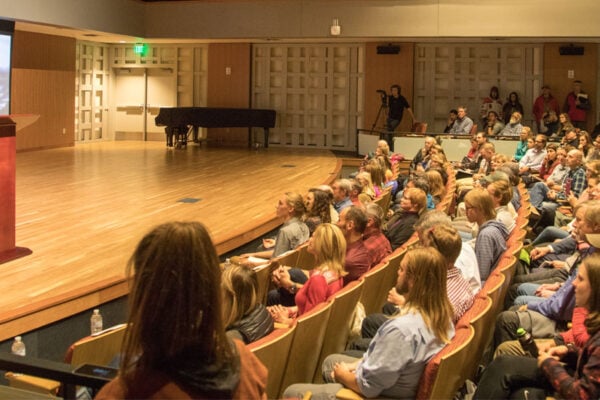