“There were about 500 skiers competing for those three spots, so qualifying was very difficult,” Moller said. “I was very fortunate to have two second-place finishes and a fourth-place finish, which got me the third spot.”

“So consistency is key,” Moller said.

The Freeride World Tour features both male and female skiers and snowboarders. Contestants who have qualified in previous years and maintain certain scores in competition can return year after year.

This year, Moller will compete against 23 other male skiers from around the world. Five of those are from the U.S.

“I first started skiing when I was 2 years old at a little ski hill called Pine Knob in Michigan. My family moved to Colorado when I was 5 years old, and I have been skiing ever since,” said Moller.

Along with skiing as often as he could, Moller trained for the tour in other ways.

“To prepare, I tried to be as active as I could every day. With school and work it was challenging at times, but I tried to get outside everyday, [even if] it was for a bike ride or hike,” Moller said.

Among colleges and universities, Western is unique in that it is located next to two ski areas, Monarch Mountain and Crested Butte Mountain Resort, so its students and faculty can not only work hard but play hard as well.

“Western State Colorado University has helped me tremendously in my journey so far by giving me the opportunity to attend school and do what I love most at the same time,” Moller said. “All of my professors have been super helpful when it comes to missing school for ski competitions and put in the extra time to help me catch up. If it was not for Western I would not be able to get a college education and live a life in the outdoors.”

As for advice to other young athletes hoping to one day be like Moller, he says, “If you’re not having fun you’re not doing it right. And at the end of the day, everyone on the mountain is there for the same reason.”

Moller was quick to point out that his ascent to international skiing competitions did not come without some help beyond the borders of Western’s campus including: K2 skis, Strafe Outerwear, Backcountry Access, Giro, Buzz’s Boards in Vail and Mario’s Pizza. 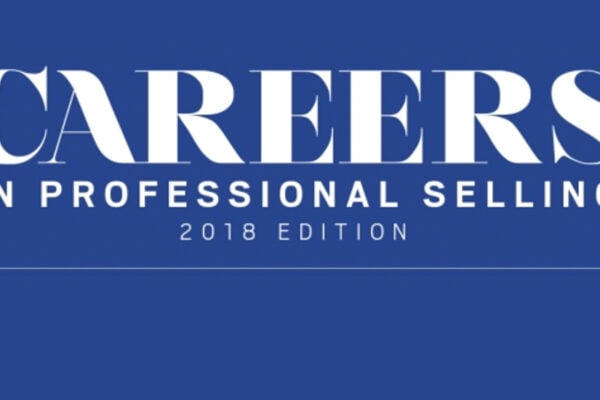 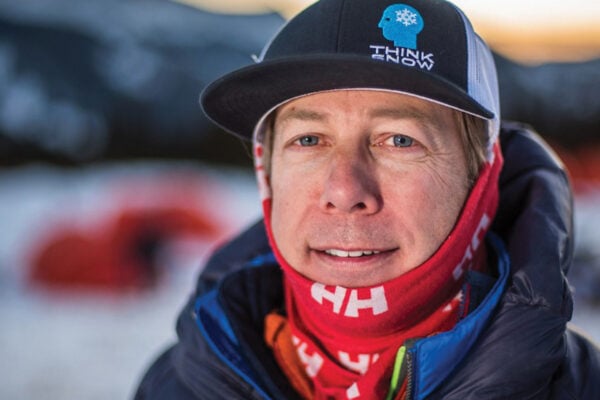 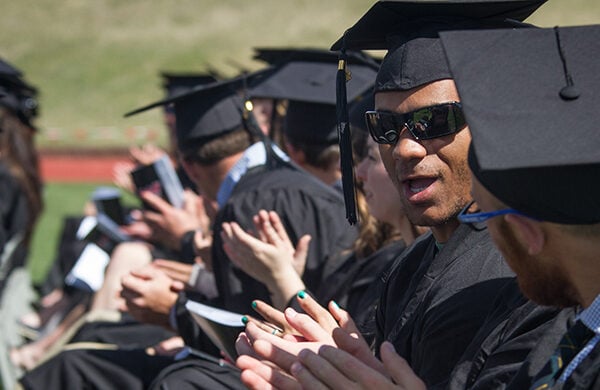