Fifty people were invited to Taylor Auditorium that chilly Tuesday night, nametags abreast, energy buzzing in the crowd. Lots of people were familiar with Second City and came to get a closer look at the famous Chicago touring comedy company, while others were excited to learn some real-life skills at the workshop, using improv techniques in real-life situations.

The workshop’s goal was a creative one: “Using Second City’s unique improv approach and experiential learning methods, our instructors will guide students through a variety of group and individual activities, empowering them to take risks, build trust and develop a wide variety of crucial employability skills,” according to the Second City master class mission statement.

In practice, they had participants play improv games like “Yes, And?”

The thin line between love and hate was explored, telling people to greet each other like long lost friends, then long lost enemies.

“Obviously, don’t go up to an interviewer and go, ‘oh my god, it’s so good to see you!’” said workshop leader Eve Krueger. And while hugging the interviewer won’t usually get an applicant very far, the exercise reminded everybody that these strangers weren’t so strange after all.

“It’s a good thing to keep in mind,” Krueger said.

Krueger, along with fellow Second City member Greg Ott, are part of Second City’s touring arm, where they travel throughout the country and run workshops like this for a variety of communities.

During the workshop, Krueger and Ott mentioned how nice it was to have a group so involved and so open to improv like the Western students and faculty.

Said Krueger: “You guys are way better than Knoxville!” 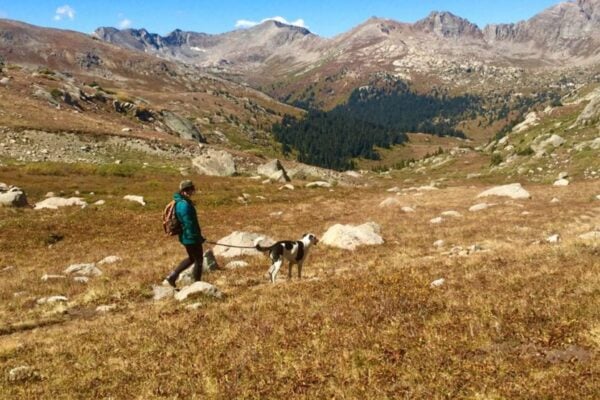 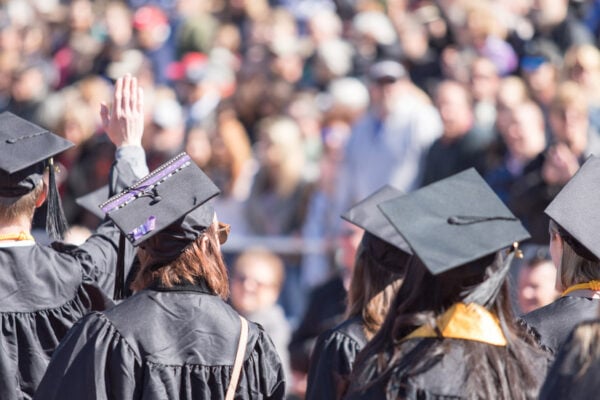