Seavey, a Bostonian who came to Western in 2013 to pursue a degree in Exercise and Sports Science with an emphasis in Sport and Fitness Management, reveled in the prospect of snowboarding after class on mountains far larger than out East. While the wall of mountains that appear upon leaving the Gunnison city limits still capture his heart and imagination, his sights are currently set on Cranor Hill just four miles north of town.

Cranor has been open since 1962 and has one Poma lift that services 305 vertical feet of terrain above a humble base lodge outfitted with picnic tables. The area first began as a private operation but has since been sold to the City of Gunnison and is treated as any other community park around town.

On Seavey’s first sight of the hill, it immediately presented itself as a simple canvas with room for endless creativity. Along with friends Chip Callahan and Talyn Scott, who were critical proponents and contributors to the project, Seavey began setting up terrain park features that they welded over the summer on the lower half of the mountain.

“We didn’t really ask permission,” Seavey said with a laugh.

It didn’t take long for the lift operators and locals to see that something was going on.

Luckily, the initiative was seen as a healthy addition to the hill. After gaining approval from area management and officially becoming a nonprofit organization under the name “Cranor Hill Project,” the crew began digging in more and more jumps and rails, rivaling terrain parks at well-established ski areas.

“It took a lot of elbow grease,” Seavey said. “It went from a junkyard stash to a proper terrain park.”

Although many of the features do not cater to novices, the park has attracted skiers and boarders of all ages.

“Young kids love to test their skills on the features,” said Director of Parks and Recreation Dan Ampietro, who has managed Cranor Hill’s maintenance for the past 34 years. He also sees the increased interaction between Western students and community members as an additional benefit of the project.

“[Cranor Hill] is the grassroots of everything we love about ski culture, ”said Riley Moser, a sophomore at Western who skied the hill for the first time earlier in March.

Seavey’s commitment to being a full-time student while constantly building and maintaining the park has kept him extremely busy.

“When I make my time to snowboard, that is my time for Cranor,” he said. “I don’t stress about it, though… every time I go up there I have a huge smile on my face.”

Seavey plans to continue building the park for at least another season before he graduates next year. After that, he is confident that other passionate skiers and riders will maintain the initiative.

“We just need to get the word out,“ he said. “All the rails have been donated to the hill, so there can always be a park if the effort is there.”

At the end of the day the hard work of moving and grooming features is simply a labor of love for snowboarding and sharing his passion with others.

“You see the same smiles at Cranor as you do on a powder day at Crested Butte,” Seavey said. 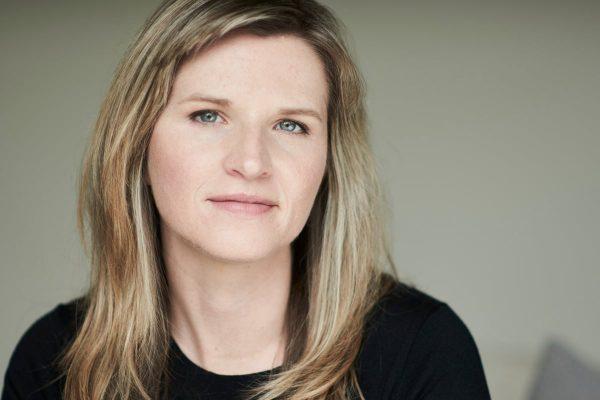 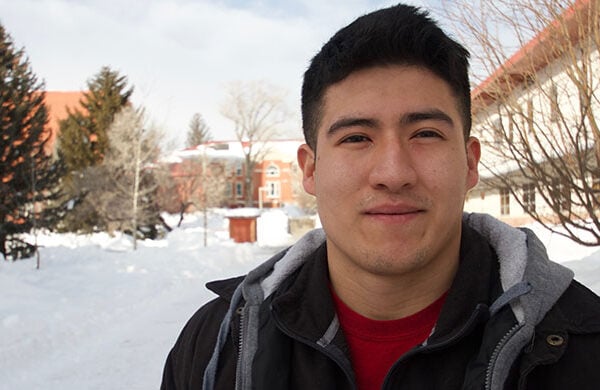 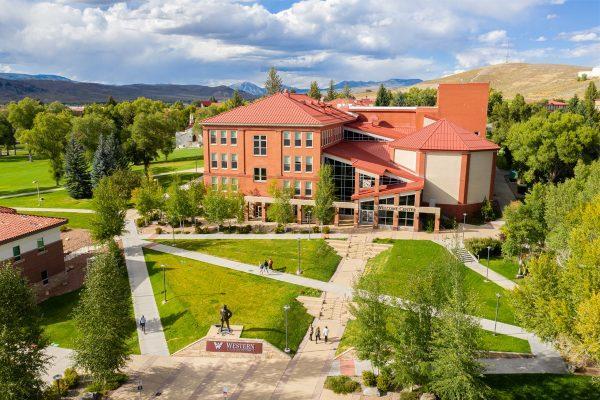