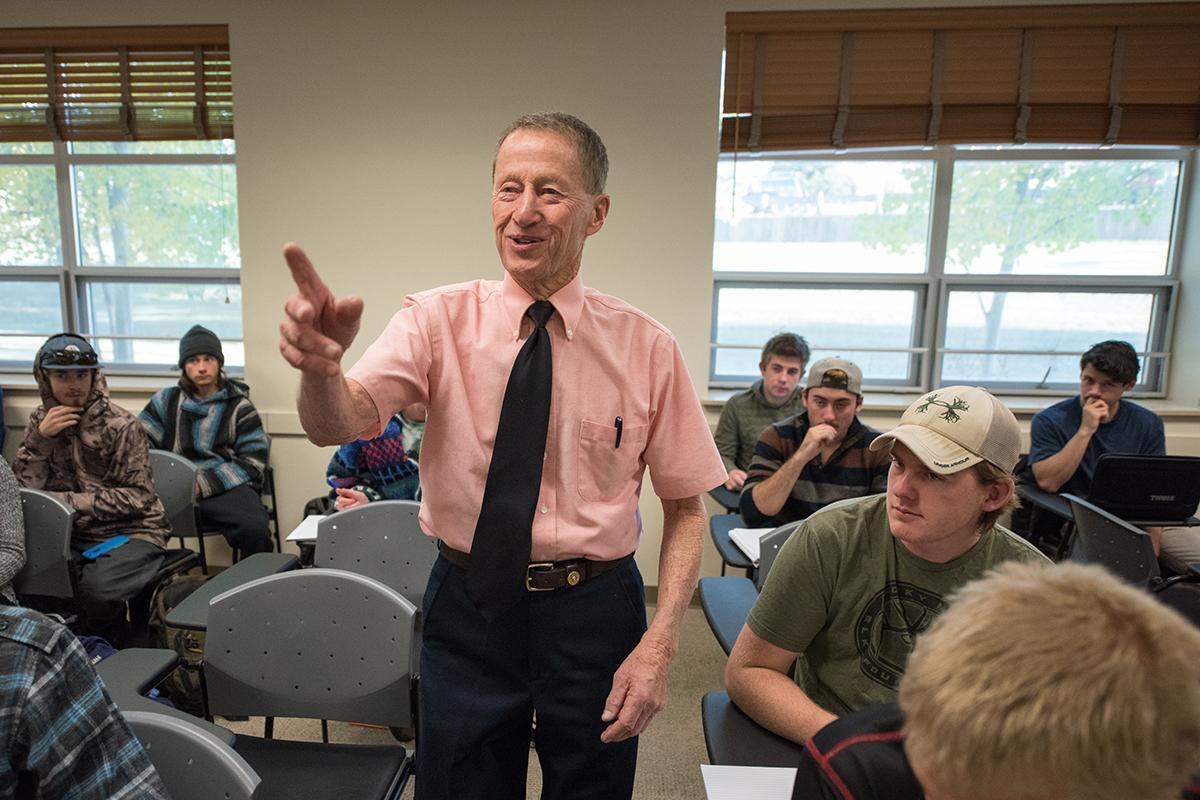 One might think that, by now, Western Colorado University Professor Duane Vandenbusche has earned the right to rest. Finishing what some may consider a “dream assignment” as the Colorado State Historian, Vandenbusche could want to take some time to himself. Not so.

The history professor has been actively involved in more projects furthering tales of the Centennial State, many of which benefit local and statewide nonprofit organizations. He has contributed stories to publications including Colorado Central Magazine, the Gunnison Valley Journal and the Crested Butte News. His topics include everything from water to the Ku Klux Klan.

As for the completion of his most recent assignment—in which he was as much a part of history during the COVID-19 pandemic as he was in retelling it—Vandenbusche was reflective. While he was not able to travel to all four corners of the state as he had planned, he reached a global audience spreading the Colorado gospel. And for someone known to be “technology adverse,” Vandenbusche adapted well.

“When I started, I thought Zoom meant going fast,” he said. “With Zoom, I found out you are able to go all over the world. In my talks with History Colorado, I said we ought to take this as a great opportunity. I love the in-person talks but you can never reach as many as you can by Zoom.”

Vandenbusche said that when he gave a talk on the Gunnison Country, there were 585 people online, representing Italy, Venezuela, Guam and all 50 states.

As health restrictions eased during his last months in office, Vandenbusche was able to give talks in Crested Butte, Almont and Lake City. He also concluded a podcast series for the Crested Butte Mountain Heritage Museum.

Looking Toward the Future

Vandenbusche was the first state historian from the Western Slope. Now, he has passed the baton to another first—the first Latina state historian, Nicki Gonzales of Denver. Vandenbusche will remain as one of the five members of the council of state historians, while kicking off a 12-part lecture series on Sept. 9 for History Colorado. He will cover Colorado history topics ranging from water and ranching, women, railroads and mining. The lectures will occur on Zoom from 7 – 8 p.m. each Thursday. For more information and to register, go to crestedbuttemuseum.com.

As for life after a state office, Vandenbusche savors the memory, while never skipping a beat. 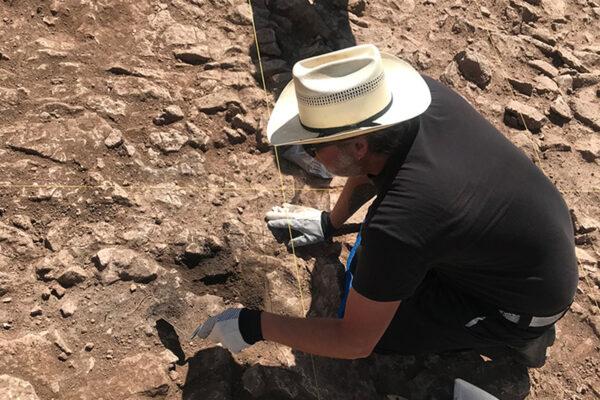 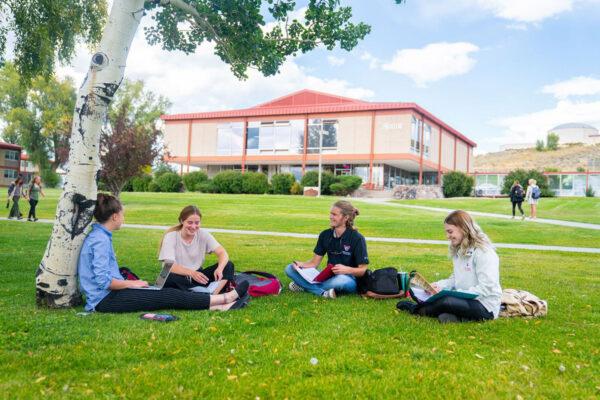 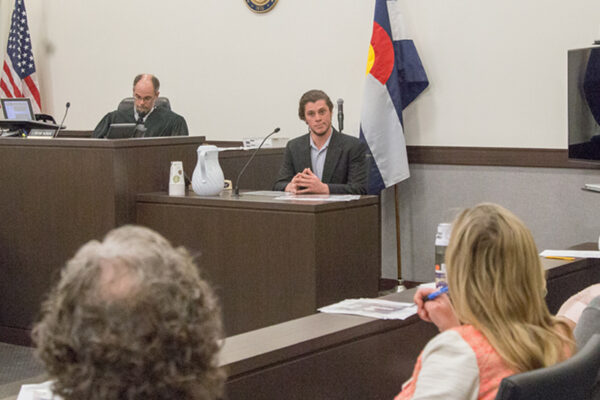