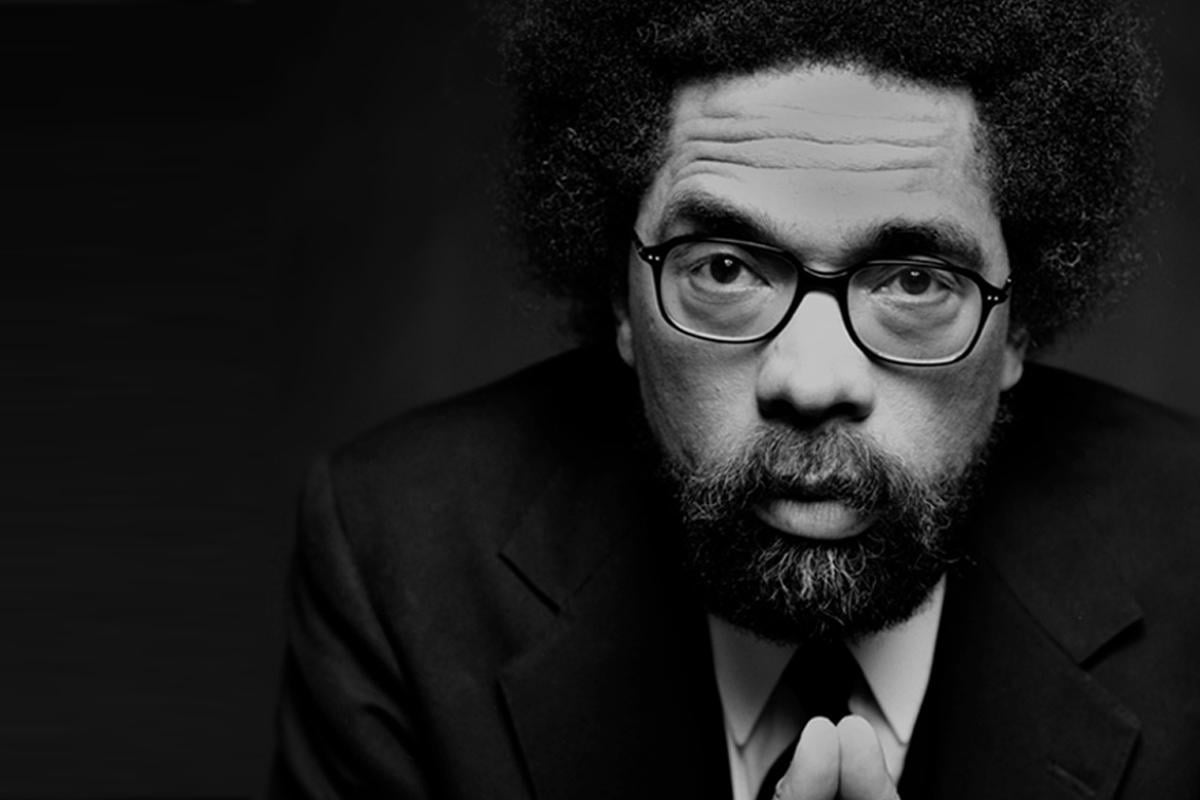 Love, courage and the ability to overcome themes in Honors discussion.

He is known throughout the world for his insight into humanity and ability to provoke thought in others. Recently, Honors students and members of the campus community at Western Colorado University visited with “Brother West.”

Cornel West, Ph.D., professor of the Practice of Public Philosophy at Harvard University’s Divinity School, delivered his insights with grace and humor. During this virtual conference with students from the Human Freedom and Autonomy class, he elaborated on everything from the impact on self and society whenever there is a pervasive incapacity to love, to the state and straits of racism. He encouraged students to keep an open mind to diverse viewpoints while employing a critical filter.

In true Socratic manner, during the more than 90-minute discussion, West showed mutual respect for fellow learners by calling them “brother” and “sister.” He answered students’ thought-provoking questions on racial unrest, false idols versus the “real deal” and “noble discontent.”

Letting assumptions go is a form of death which allows you to be reborn,

As a species, do we have what it takes to preserve the best inside of us and our cultures, or will there be this overwhelming triumph of hatred, and greed, and envy, and resentment and domination? Every generation raises that question.

This conversation is part of a course offered by the Honors Program, with Christopher Phillips, Ph.D.—author and founder of Socrates Café (SocratesCafe.com)—as a visiting professor. In the class, students explore writings from Sophocles, Plato and Hannah Arendt to Malcolm X and Dr. Martin Luther King, Jr.

Socrates Café is known globally for bringing together people of various views for exploration and inquiry into life’s timeless, timely questions—a refreshing antidote to argument and debate.

Phillips believes this method along with an ethos of careful, empathic listening, allows one to discover deeper truths, which can serve as a platform for greater freedoms on myriad scales.

We further set ourselves free whenever we engage with others as equals, whenever we listen with all we have to each other’s stories,

These types of encounters are potentially transformative.

The Honors Program—directed by Kelsey Bennett, Ph.D.—is entering its fourth decade at Western. It brings together intellectually curious and academically motivated students from all majors, ages and backgrounds. Bennett said students were appreciative of the opportunity to meet with West and were enriched by his depth of response to their queries.

This is the time,

for students to develop those questions which transcend the ages and apply them to their own lives.

Bennett said she looks forward to other opportunities which may evolve in a new world of video conferencing.

Who knows what possibility this relatively new medium might provide. It’s hard to sum up something like that. We are so pleased to have Dr. Phillips teaching with us this year, and Dr. West’s gift of conversation with our community will be one that lasts.

Dr. Cornel West is professor of the Practice of Public Philosophy at Harvard University’s Divinity School. He spoke recently with Western students and faculty as part of the Honors Program. 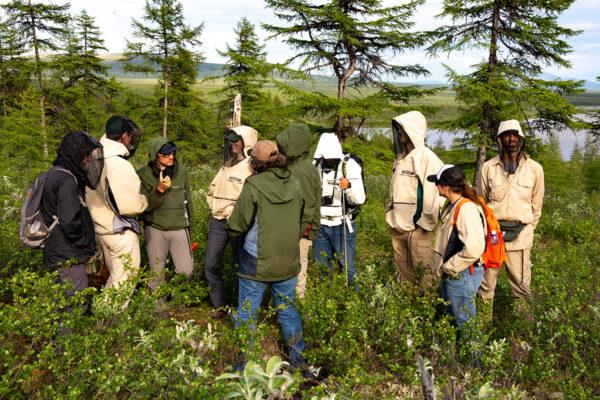 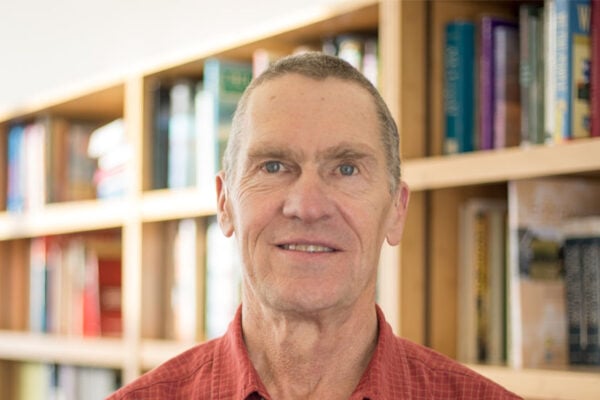